Dish Network Settles with AMC, Bringing The Walking Dead Back to Life

Dish Network announced Sunday that the long and drawnout court case between it and AMC Networks along with sister company Cablevision Systems had finally been settled. The court case focused on a now-defunct service called Voom, and was originally filed in 2008. Dish Network later decided to drop AMC claiming that its channels cost too much. 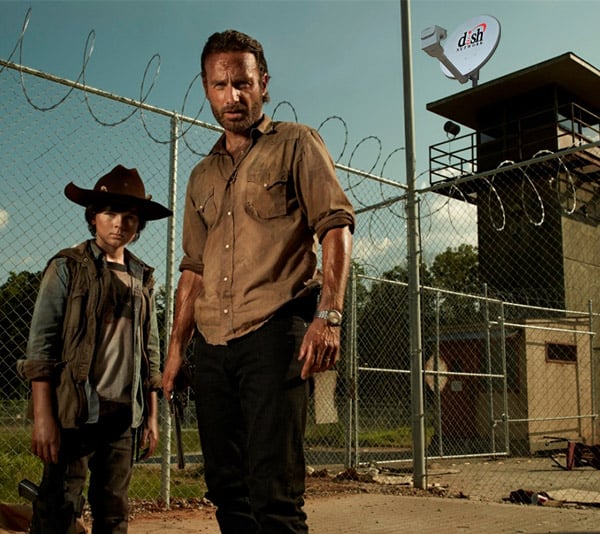 Dropping AMC networks meant that Dish Network subscribers no longer had access to some the best and most popular shows on television including Mad Men, Breaking Bad and the zombie hit The Walking Dead. Fans of that show were particularly peeved because the show recently started its latest season. In fact, the entire last season of Breaking Bad was missed by Dish subscribers. During the blackout, AMC even ran an unprecedented and aggressive marketing campaign against Dish.

The good news for fans of the zombie drama is that the service came back on Sunday night, just in time to watch the latest episode of The Walking Dead. The settlement will have Dish Network paying Cablevision and AMC Networks $700 million in cash. Other AMC Networks channels, including IFC, We TV and the Sundance Channel will return to Dish Network on November 1.