It’s that time of the year again, when the cold winds begin to blow and it won’t be long before the snow begins to fall. It’s time to bring the thick, woolly winter coats out and bury the cardigans under the closet where they’ll be until summer rolls around once more.

Jackets come in all shapes, forms, and sizes. They also come in utterly ridiculous designs (that they’re almost good?), such as the Ai Riders on the Storm hooded nylon jackets from LUISAVIAROMA. 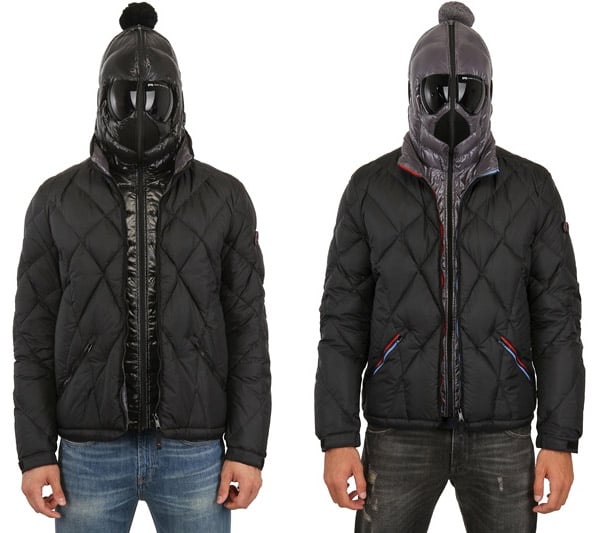 As its name suggests, it’s a nylon, hooded jacket. But nowhere in its name does it make any mention of the niftiest feature ever to grace a jacket: the integrated goggles. While I admit they’ll come in handy during a snow storm, this jacket will also probably scare the living daylights out of people who might see you wearing it. 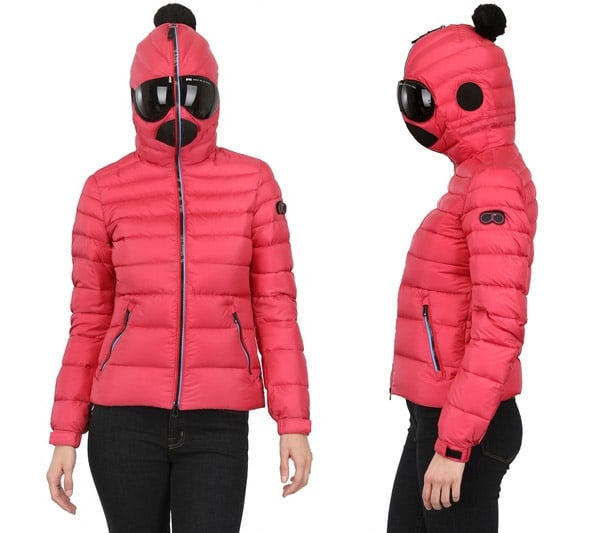 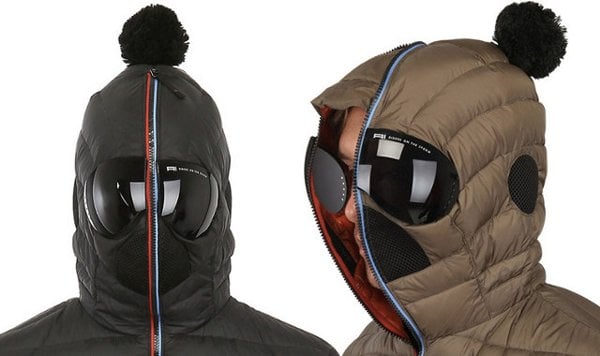 Selling for between $424 and $492(USD), they’re pretty expensive for my taste, too. If for some reason you want to wear one, you can get the men’s version here and the women’s version here.