You may or may not be aware, but the New York Botanical Gardens sets up a giant carved pumpkin display every year. It’s always cool, but this year’s version is really amazing. The masters of carving at Villafane Studios even designed and built a 6-foot-tall pumpkin zombie. Even better, a Zombie with its insides falling out… plus, a bunch of pumpkin undead coming out of the ground. 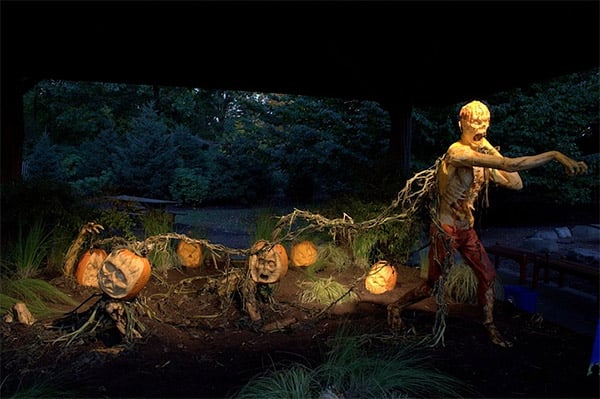 The whole thing looks really creepy and awesome. Three of the largest pumpkins grown in the U.S. were carved to make the display. Just one of them weighed 1,872 pounds. That sure would have made a lot of pumpkin pies. 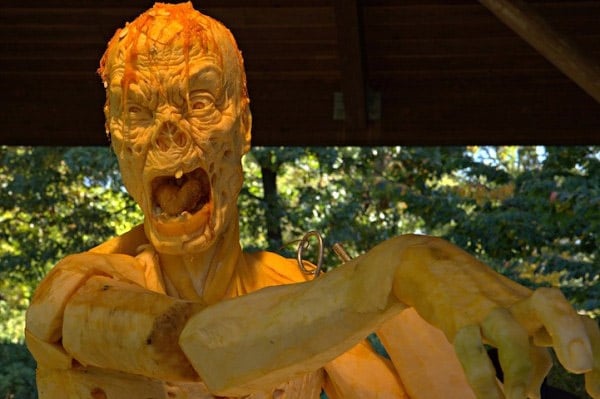 This amazing display will be up until October 31. If you get the chance, go see them before they are gone. 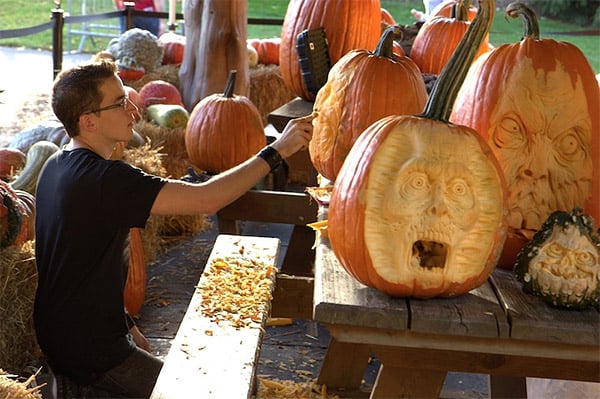 [via My Modern Met via TDW via Nerd Approved]