Eton BoostTurbine Wants You to Crank It up for Power

Nothing sucks more than running out of power when you need it the most. And by that, I mean running out of juice to power your smartphone, MP3 player, flashlight, radio, and other gadgets that run on batteries.

Most of the time, it’s inconvenient. But when it happens during natural disasters, crises, or emergencies, then it’s potentially life-threatening (or life-saving.) And in cases like these, having something like Eton’s BoostTurbine would be a good idea. 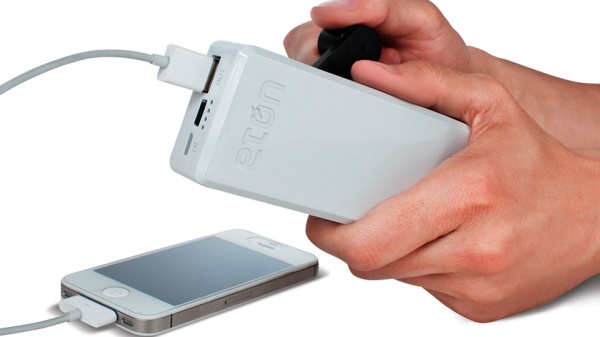 It’s basically a crankable backup battery that you can use to charge devices that connect to a charger via USB or microUSB. It might take a while before you can crank enough power to send a text and even longer before you can make a call, but hey, it’s better than nothing. 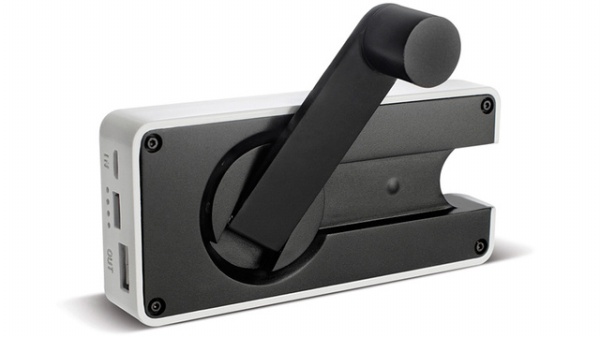