Spraytect Incorporates a Pepper Spray in Your Phone Case

Phone cases are becoming quirkier and quirkier. This isn’t the first time that we’ve seen a pepper spray incorporated into the case (remember this one?). However, I think this different and newer variant called the Spraytect works and looks better. 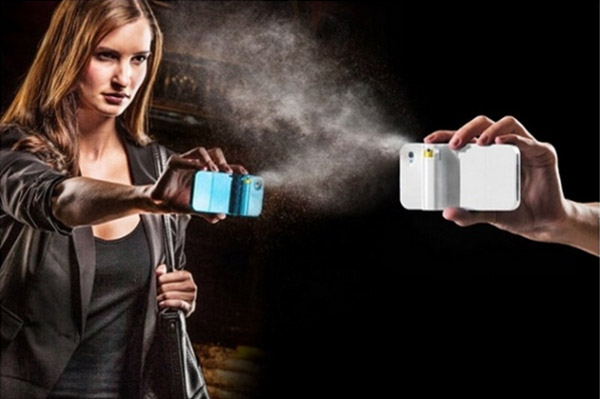 Instead of a bulky and extended case to hold the pepper spray, it’s incorporated instead in the middle of the case so the design doesn’t depart much from that of your typical phone case.

And in case you’re worried about accidental firings, fret not because there are multiple safety mechanisms to make sure that that doesn’t happen – because there’s nothing worse than a face full of pepper spray when you’re trying to snap a picture. 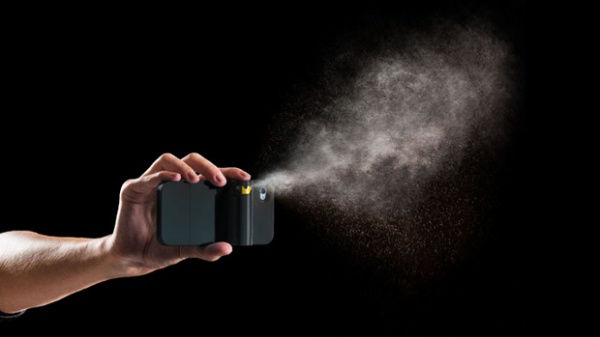 The Spraytect case is available online for $39.95(USD).