A couple of years back, a cool device came out called the Holocube. This unique display creates the illusion of a 3-dimensional moving image with a tremendous sense of depth. Now, an updated version of the Holocube has been released with improves brightness and a new trick up its sleeve. 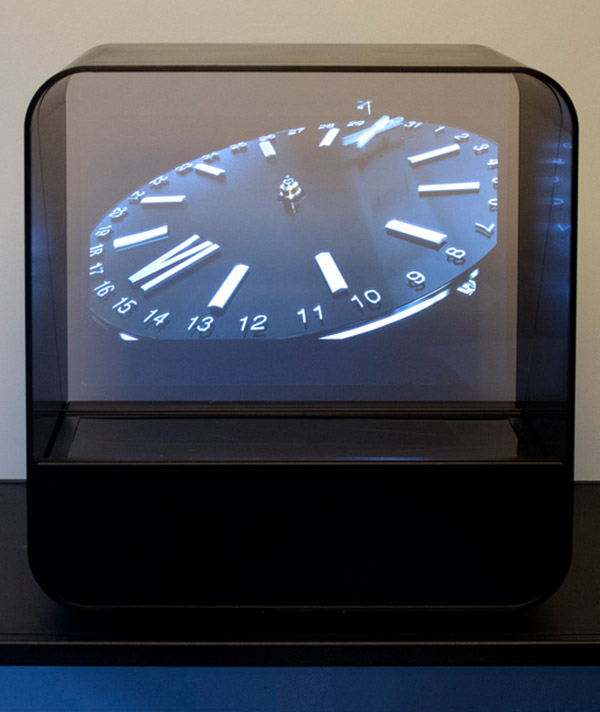 The 2012 Holocube is illuminated by a bright 1600 cd/m² LED backlight, which allows the display to be used in just about any lighting conditions. It’s also been redesigned in a way that renders the bottom projection source invisible when you walk by the display, improving the holographic illusion greatly when compared to the original.

Photos and video don’t really do the illusion justice though, and you need to see the display in person to really appreciate it. Expect to see these turn up in retail and trade show exhibits in the near future. You can find more information on the 2012 Holocube over on their website.