Still not living up to its name, Evil Controllers is back with another invention that should be very beneficial to Xbox 360 gamers. The company has come up with an Xbox 360 controller with a built-in rechargeable battery, just like the PS3’s controllers. 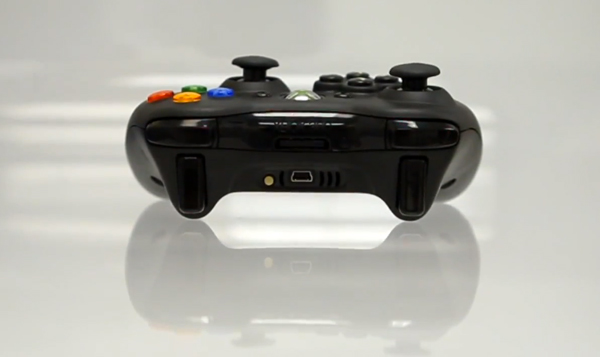 I’m actually surprised that Microsoft hasn’t released a controller like this, although to its credit it has released external rechargeable battery packs that can last for an entire day of gaming. But as Evil Controllers mentions in its Kickstarter video below, a controller with an internal battery is more environment-friendly and much lighter. Plus, Evil’s version is a long-lasting Lithium-ion battery, so you can play for up to 10 hours straight without recharging. You can skip to about 1:10 in the video for the meat of the pitch:

Here’s a quick look at the controller:

If you watched the Kickstarter video then you know that Evil Controllers is very considerate with their reward tiers. Pledge at least $80 (USD) and you get an Xbox 360 controller with their custom backplate built-in, or just pledge $50 to get a DIY kit so you can install the backplate on your own controller. You know where to go.