Marvel’s Superheroes Were Babies, Once Upon a Time

Superheroes were once babies, too. And it’s about time Marvel showed the whole world what they were probably like, via Skottie Young’s awesomely-rendered covers for the Marvel NOW! titles.

This is Skottie’s second batch of covers and he does a pretty bang-up job as usual, as you can see below. 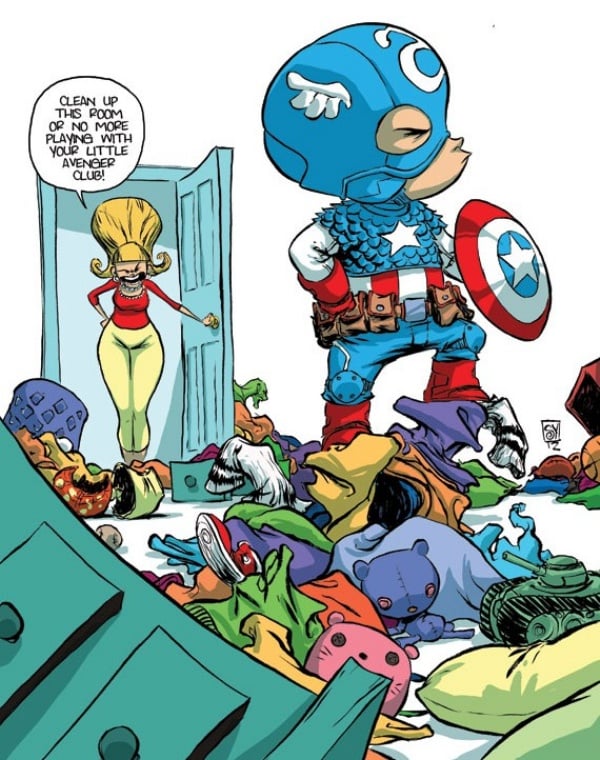 Momma Captain America seems pretty uptight, doesn’t she? This batch of variant covers features Punisher, Deadpool, Medusa, the Thing, and more as tiny and uber-adorable tots – each of who will eventually grow into some of the best crime-fighting superheroes the world has ever seen. 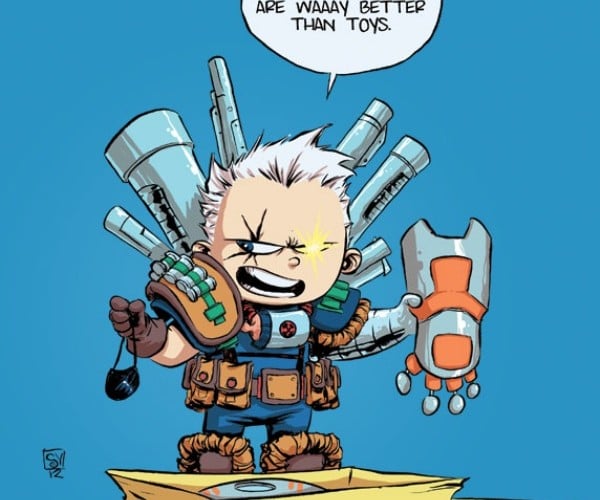 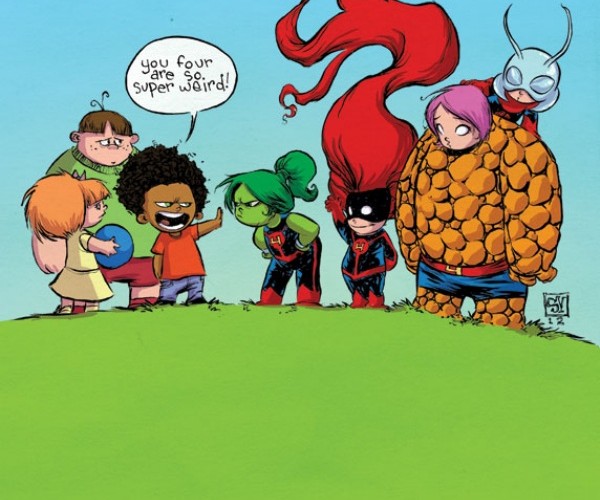 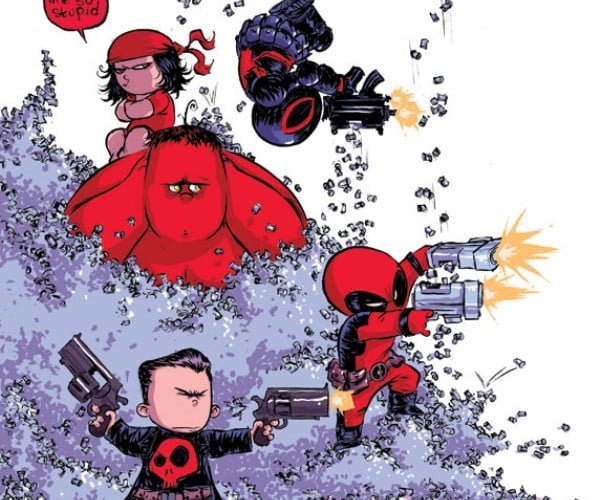 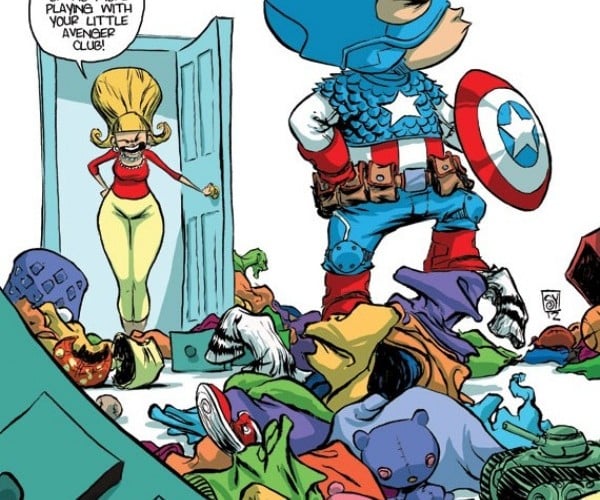