Belkin iPad Mini Cases: A Little Something for Everyone

While I have to admit that I’m on the fence on whether to get the iPad Mini, I’ve been told by a couple of friends that they’d appreciate a smaller iPad because it would be easier to carry around with them everywhere. That being said, if you’re planning on getting one, you’ll need a case to protect it from bumps and scratches in your bag, and Belkin just released a couple of good ones. 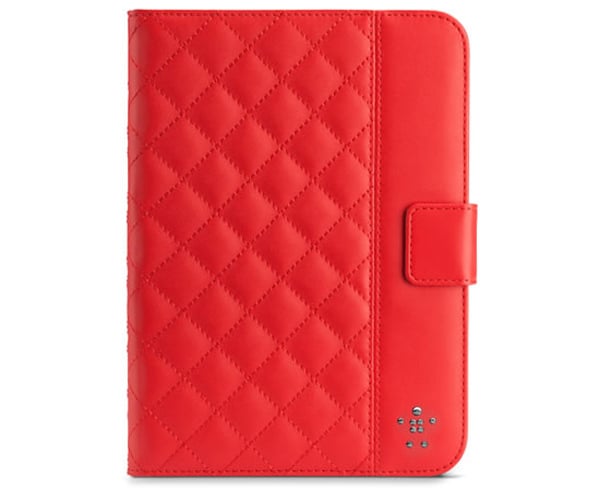 Their new line of iPad Mini sleeves and covers feature an array of fabrics, patterns, and features that will go along nicely with Apple’s new mini tablet. They will definitely protect your precious new gadget (and ensure that you’re ready to resell it when the iPad Mini with Retina display is surely launched next year.) 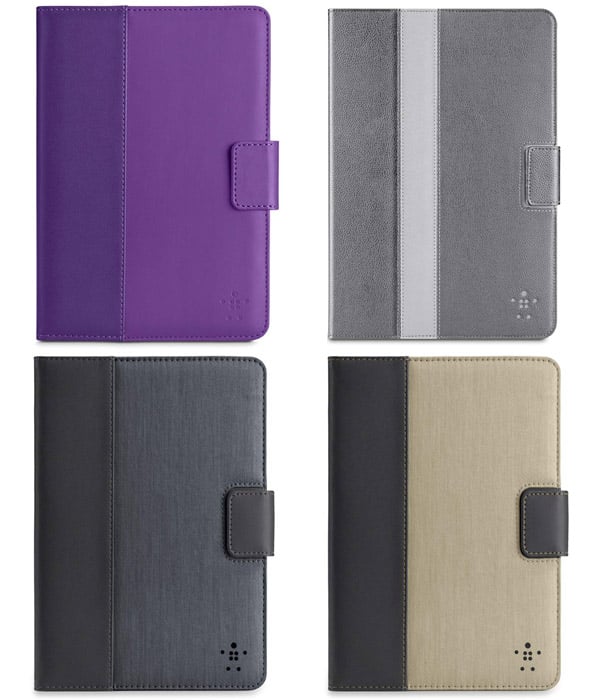 Prices for the casese range from $29.99 to $39.99(USD) and there are currently a total of five different styles and a variety of colors to choose from.