I’d wager most people out there who ordered the new iPad mini have yet to eveb get the tablet in their hands. I know several people who were due to have theirs delivered today, but a few folks already have theirs. The geeks over at iFixit have their hands on an early delivery iPad mini and they are naturally taking out the heat gun and tools to tear the thing apart as usual. Such a vivid gadget autopsy may make Apple fans a little sad. 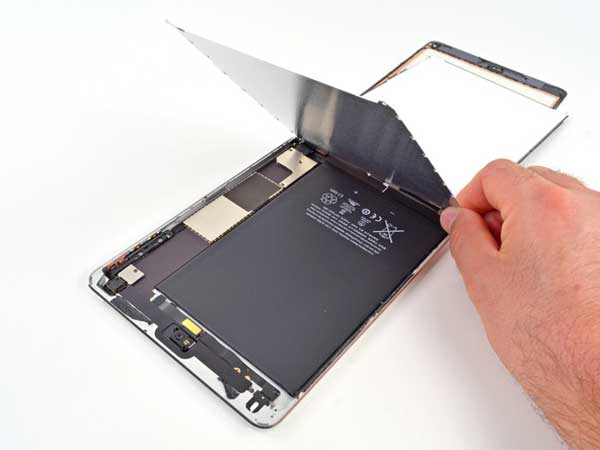 The teardown isn’t quite complete, but there are plenty of pictures to show you what the iPad mini looks like on the inside. The gadget killers do report that the glass is much easier to remove on this device than previous Apple gadgets. The brains of the operations include an Apple A5 CPU, and various other custom Apple chips. 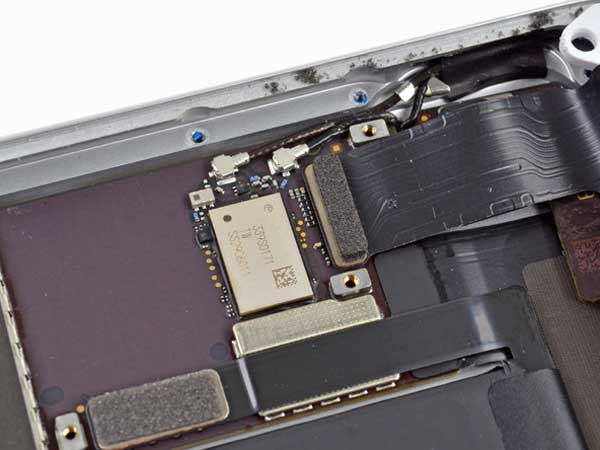 It also appears that Apple is very serious about screws when it comes to securing components inside the little tablet. Cupertino used 16 screws to hold down a plate underneath the display. Underneath that plate hide the juicy insides including the battery and other various bits of hardware. 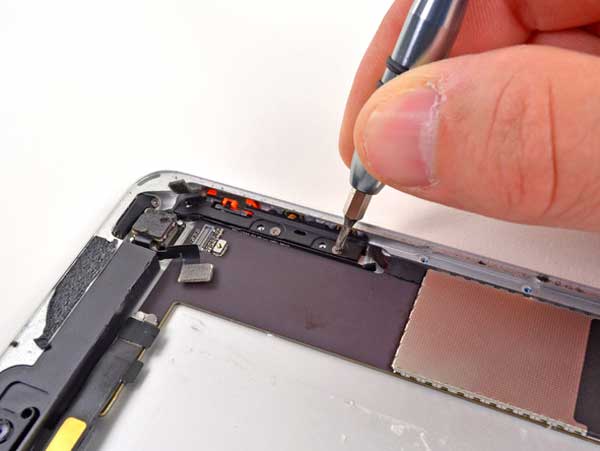 Be sure to stop by iFixit today as they continue their disassembly and wrap up the teardown step-by-step.