JBL SoundFly: Packing Tunes in the Corner of Your Room

After having played around with a couple of wireless speakers, I have to admit that I like them. The wireless JBL SoundFly is somewhat diminutive, but it packs enough power to let you listen to your music in almost any room. 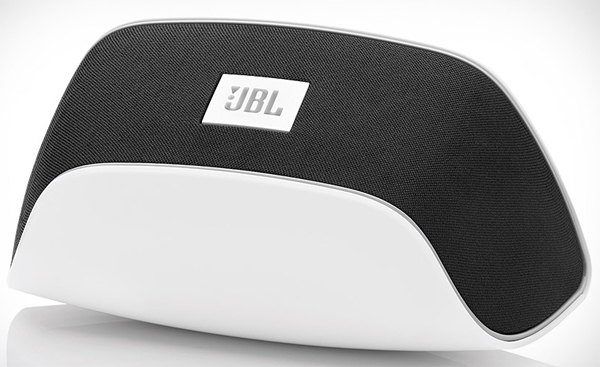 The speaker plugs into a power outlet and it packs 20W of power. It’s Wi-Fi-enabled and AirPlay-compatible, but it can also link up with three other units in order to give you a full-on home audio experience. The SoundFly comes in two versions. The Air works with iOS devices, and the BT is a Bluetooth model. These speakers plug in directly into an outlet, which is good and bad since you don’t have to worry about battery power, but that limits portability. 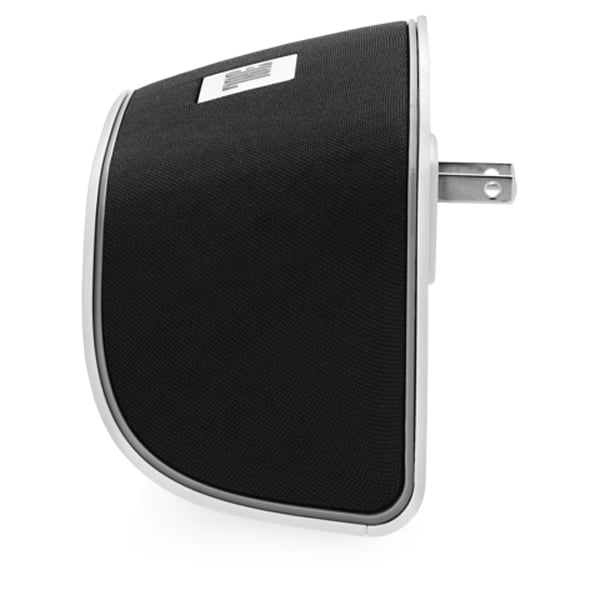 The SoundFly Air is available right now and costs $199(USD), while the Bluetooth version will cost $179 when it’s available. 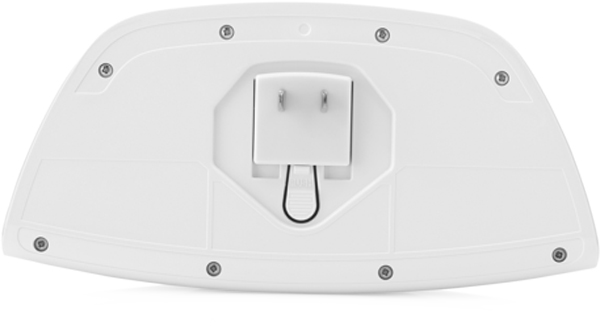