I haven’t watched a horror movie in years. The last time I did, I screamed my head off and kept imagining weird faces and dark figures where there were none for months afterwards. I am, however, trying to lose weight, although I think I’ll stick to traditional exercises despite these new developments.

And by ‘new developments’, I mean the one uncovered by a recent study that the University of Westminster did, which was commissioned by UK video rental company LOVEFiLM. 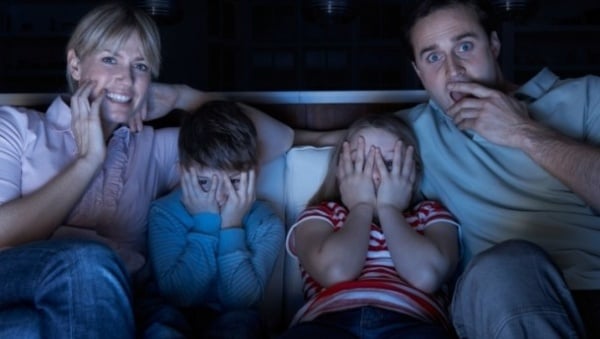 So what’s the connection between losing weight and watching scary movies? Apparently, there’s a lot. Because of your body’s reaction when you’re watching something that could scare the living daylights out of you, you might end up losing weight more quickly because of your fear. Apparently, you can burn as many as 113 extra calories by watching 90 minutes of stress-inducing horror flicks. As a matter of fact, a single viewing of The Shining burned off 184 calories. 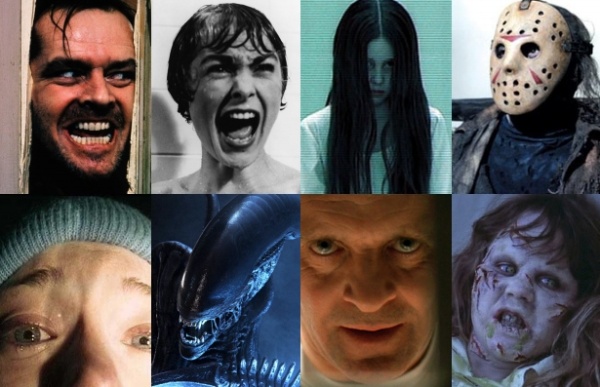 According to physiologist Dr. Richard McKenzie: “As the pulse quickens and blood pumps around the body faster, the body experiences a surge in adrenaline… It is this release of fast acting adrenaline, produced during short bursts of intense stress (or in this case, brought on by fear), which is known to lower the appetite, increase the Basal Metabolic Rate and ultimately burn a higher level of calories.”

Sounds like torture. Personally, I’ll stick to my diet and exercises for now because I don’t think I can stomach all this horror just to ‘scare away’ the calories.