LiteLite: A Flashlight Made of Paper

Due to its lack of durability, it’s not often that gadgets are made out of paper. Sure, you might get the occasional cardboard boombox, but I can honestly say this is the first flashlight I’ve seen that’s made out of paper instead of plastic or metal. 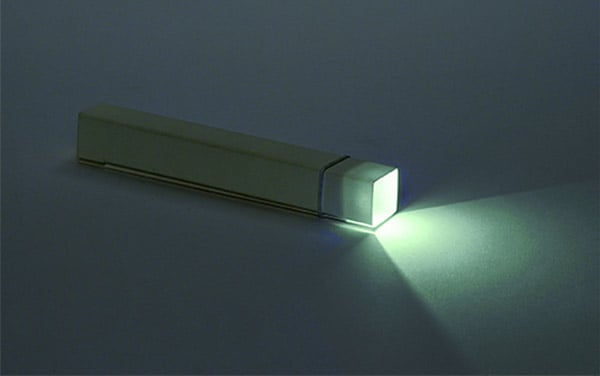 The LiteLite produces a soft, diffused glow thanks to its paper light path. The flashlight comes as a flat-pack, pre-scored sheet of thick paper, which you can fold up and assemble into a square, tubular flashlight. Just fold it, attach the battery and LED, and wrap the rubber band around it to hold it together. The flashlight turns on when you squeeze the back part of the grip, and turns back off when you release it. 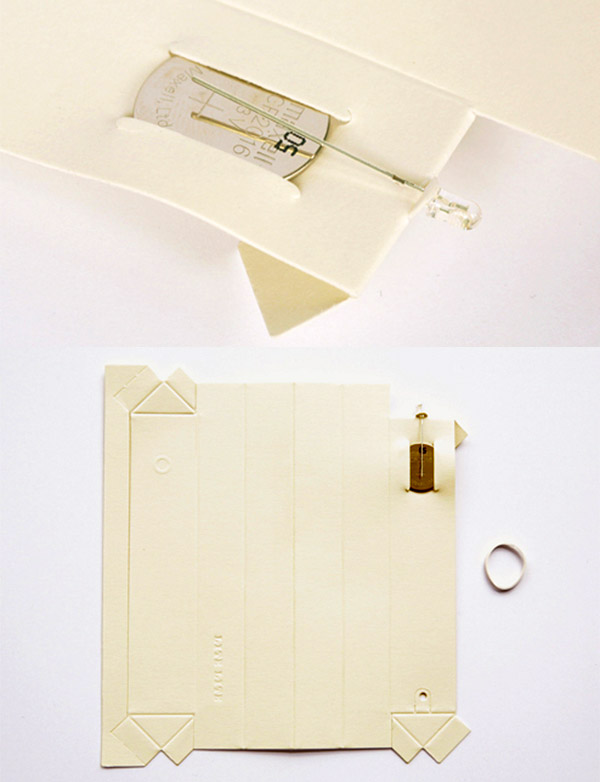 It’s a cool design, but there are obvious practical limitations to the LiteLite. You certainly wouldn’t want to use it outdoors – at least not on a rainy day, and it’s also quite expensive for what it is. Selling for $29.99 (USD), you could buy yourself a really nice MagLite for that price – and you wouldn’t have to worry about getting that one wet.