I’m here to tell you if you don’t have some sort of screen protection on your iPad, it’s only a matter of time before you end up with little scratches all over it. Scratches on the screen are annoying too because after a while you can pretty much only see scratches when you look at the screen. Many screen protectors out there are little pieces of film that stick to the screen surface. 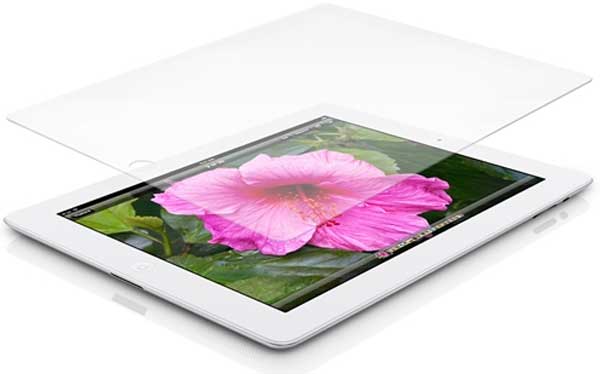 The problem with those sticky adhesive films is that over time they tend to bubble and look crappy. Seidio has unveiled a new screen protector that shouldn’t have such problems. The screen protector is called VITREO and it’s a piece of tempered glass that fits over the entire surface of your iPad, while still allowing usage of the touchscreen. The glass has a hardness rating of 9H meaning that it should withstand both scratches and drops, while protecting the underlying screen of your tablet.

The sheet of glass sticks to the surface of your tablet using a silicone adhesive. That adhesive promises to be removable without leaving residue behind if you want to take it off your tablet. The VITREO screen protector is available right now for $69.95, and is available for the iPad third and fourth-generation as well as the iPad 2.