The market is flooded with sports cameras it seems. Not long ago, GoPro unveiled its new HERO3 action camera that’s designed to be used for all sorts of sports from auto racing to skiing. Now, Drift Innovation has unveiled its latest sports camera called the Drift HD Ghost which has some solid specs of its own. 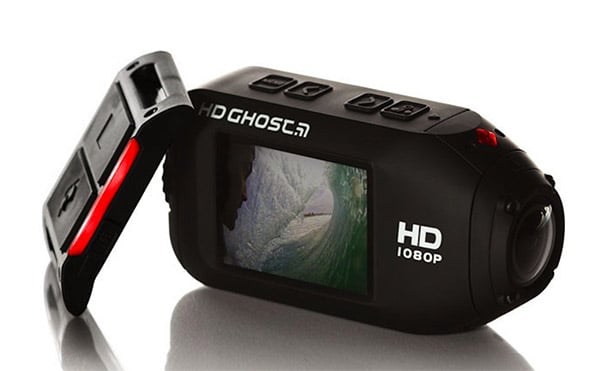 The Drift HD Ghost is a wearable camera that can also be mounted on an automobile or other motorized vehicle to record your racing and off-road exploits. The camera can record in HD resolutions up to 1080p(30fps) and is water-resistant to 9.84-feet without any housing. It’s got a wide-angle lens and offers digital zoom up to 10x. It can also capture stills at up to 11 megapixels, and at speeds up to 120fps in WVGA (800×480) resolution.It has an included wearable on-off remote control switch with LEDs to show the mode in use. The camera also has continuous loop video recording, integrated Wi-Fi, and a built-in 2-inch LCD screen. 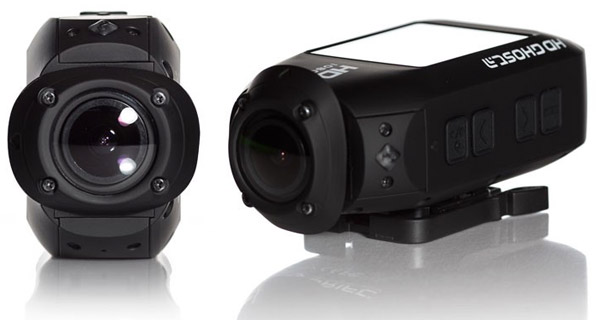 That LCD is a big deal if you like to be able to tell that your shot is lined up correctly and see what video you’re recording while in the field. The LCD is covered by Gorilla Glass to protect it from damage. The Wi-Fi connectivity allows the camera to interface with the Drift app that will be available for both Apple and Android devices. The battery promises up to three hours of recording per charge, and the camera has integrated audio technology to provide clear sound even during windy situations. Captured video is stored on a Micro SD card (up to 32GB capacity), and it’s also got a mini-HDMI output.

The Drift HD Ghost camera is available for pre-order now for $399(USD), and is expected to ship on November 19th. If you order now and enter promo code “100Free“, you get up to $100 in bonus accessories.