Camera Made out of Cardboard, Duct Tape and LEGO Actually Works

Look at this amazing DIY camera. It looks pretty professional, but it is all homemade by Dominique Vankan who wanted to replicate the Autochrome Lumière color photography process developed by the Lumière Brothers back in 1907. 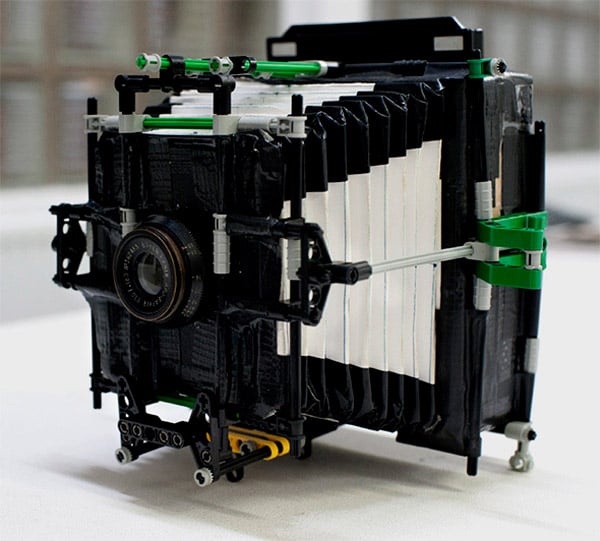 The process uses dyed grains of potato starch as color filters. But to do this he needed a camera first. Buy one? Screw that. Dominique decided to build his own out of cardboard, duct tape and a few bits of LEGO. The end result is an awesome looking and fully-functional camera that he could take pride in. Here’s an example autochrome photograph taken with the camera: 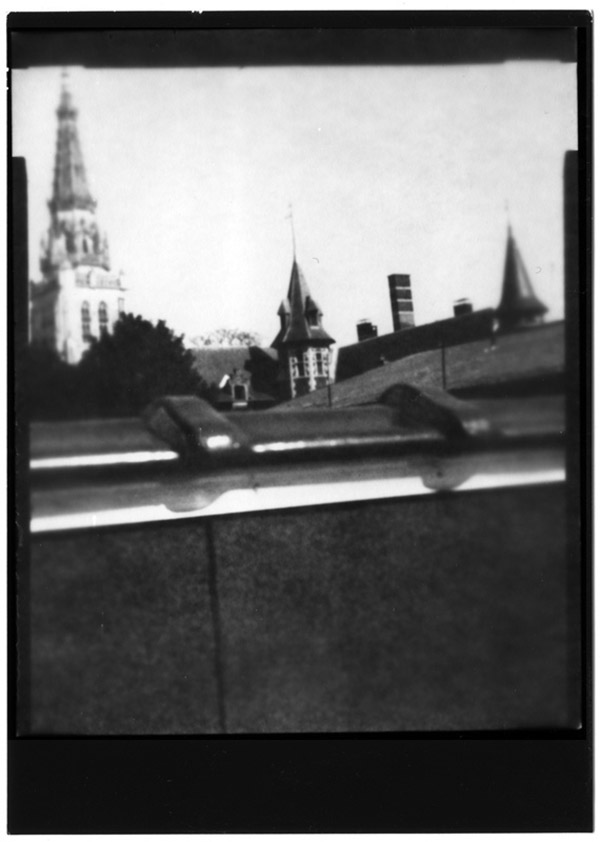 I wish I could build my own camera like this. My hat goes off to you Dominique. I hope you have plenty of grain and potato starch.