I’m itching like many to have a 3D printer at home so that I can print out stuff like this iPhone 5 case, which won a competition at Shapeways. It was one of five hundred entries, and what’s unique about this case is that looks more like it was knit than 3D printed. 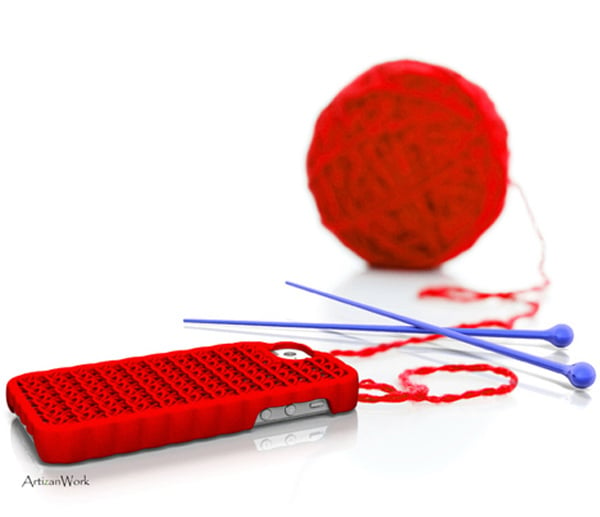 The winning case was designed by ArtizanWork. It comes in four different colors and doesn’t look like an ordinary iPhone case. It looks like a mix of something hand-knit and some chainmail. The edges of the case are sturdy but the space in between is more flexible. It can actually move around a bit when prodded. 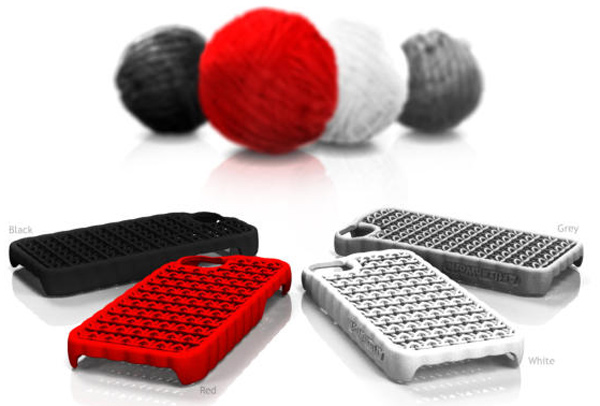 What’s really cool is that stitched bits can move separately from each other, creating a tactile feeling that unlike any other case. They also act like mini shock absorbers that protect your phone. The case is available directly from ArtizanWork for $75(USD).