I don’t think it will come as a surprise to anyone out there that Halo 4 is already a major success. Microsoft has announced that the launch of the game is the biggest and most successful launch in the franchise’s history. In fact, the game brought in a whopping $220 million globally in the first 24 hours of availability. 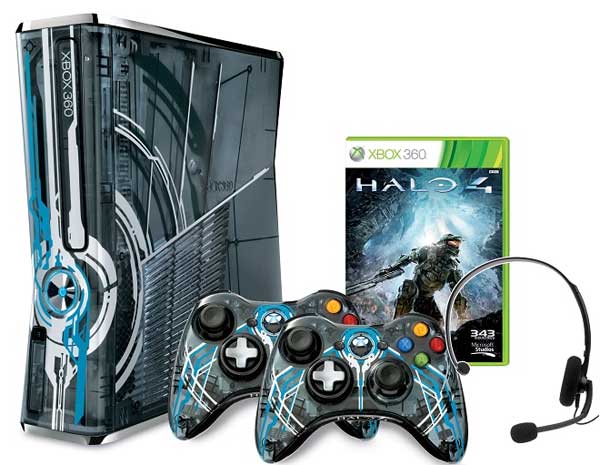 Microsoft also offered a bit of insight into how much time players are spending with Halo 4. During the first five days it was available, over 4 million players played online. Those players spent a total of 31.4 million hours playing the game. Even more impressive is that Microsoft says the entire Halo franchise has racked up over 5 billion hours played since the series first debuted.