The Star Wars version of Angry Birds is now upon us, and it looks like people are loving it so far. And by people, I mean me and my colleagues at work.

The Birds take their beef to outer space by battling the evil pigs that are all stormtroopered out. 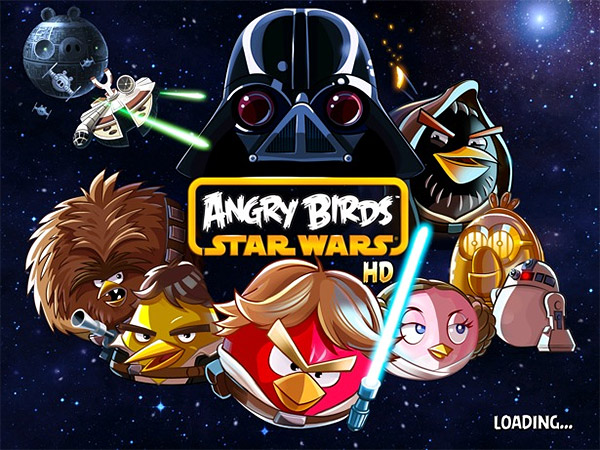 The game’s graphics do not disappoint, as we’ll get to see the avian versions of the beloved cast of Star Wars, including Luke Skywalker and a very haughty-looking Princess Leia. Aside from their usual abilities, these Angry Birds are equipped with lightsabers, blasters, and Jedi powers to aid them in their war against the piggies.

The game hit the iTunes App Store last week and you can get it for your iPhone and iPod Touch for $0.99 or for your iPad for $2.99, as well as for Android and Windows Phone 8 devices or for your Mac for $4.99.