Space exploration. We like to pretend it is about all kinds of noble things having to do with mankind’s place in the universe, blah blah blah. We all know it is really about all the cool things that you can do while in space, right? You know, like control a robot on Earth. From Space. 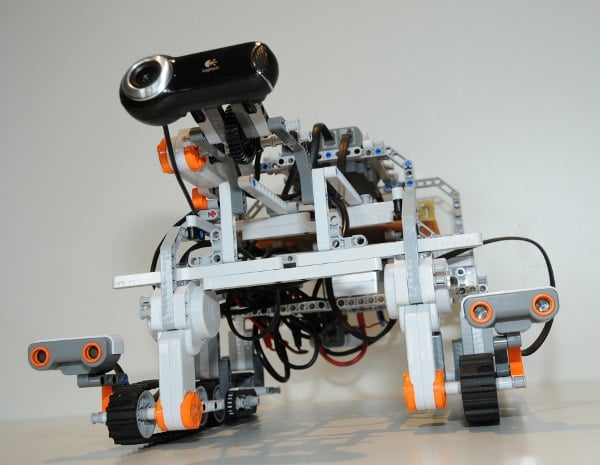 Astronaut Sunita Williams used a specially developed laptop on the International Space Station to control an Internet-connected LEGO robot in Germany. That’s pretty awesome. The technology is called Disruption Tolerant Networking (DTN). It works like this: traditional Internet protocol standards assume that there will always be a route of connections available from node A to node B. However, DTN accepts that there will be disruptions in connectivity from where the signal is being sent to where it is supposed to be received. 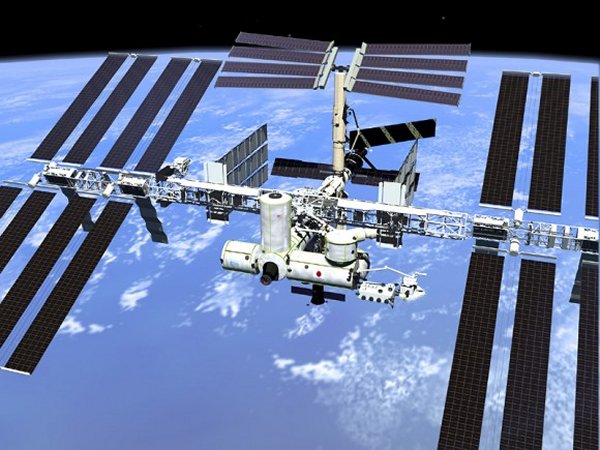 Aside from having a great time playing with a LEGO robot from space, there was a point to this. NASA sees an opportunity to one day use this technology to control robots on the surface of Mars or some other planet. That sure opens up many possibilities when it comes to exploring (and someday colonizing) other worlds. DTN has been tested for years, but not for robotics applications – for which it now looks promising.