There are few things worse than spending your hard-earned money on a video game and then finding out it’s crap. To avoid this problem I typically download the demo first and decide if it’s a good game before I spend my $50 or $60. If you’ve been on the fence about buying EA’s new Need for Speed Most Wanted video game, the demo is now available, despite the game being released two weeks ago. 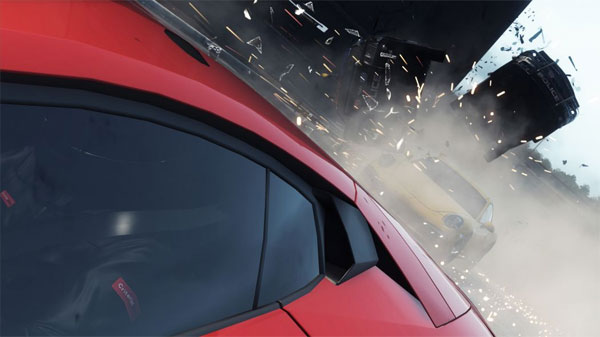 EA announced that the demo is available right now on the PlayStation Network and Xbox Live. The demo let’s players cruise around the open world of Fairhaven City and gives you a good taste of what to expect from the full game. Players will get to drive an Aston Martin V12 Vantage to begin with and can find three other vehicles hidden around the city.

Those other vehicles include the Porsche 911 Carrera S, Audi R8 GT Spyder, and the Ford Focus RS500. Players of the demo will have to hunt down those cars to be able to drive them and unlock unique races, challenges, and mods they feature. Those who play the demo will be also able to achieve up to 50,000 Speed Points that will carry over into the full game if you purchase it.