2D pictures are so yesterday. At least, they are in Japan. Rolling out on November 24th in Harajuku are 3D-printing photo booths called the Omote 3D. 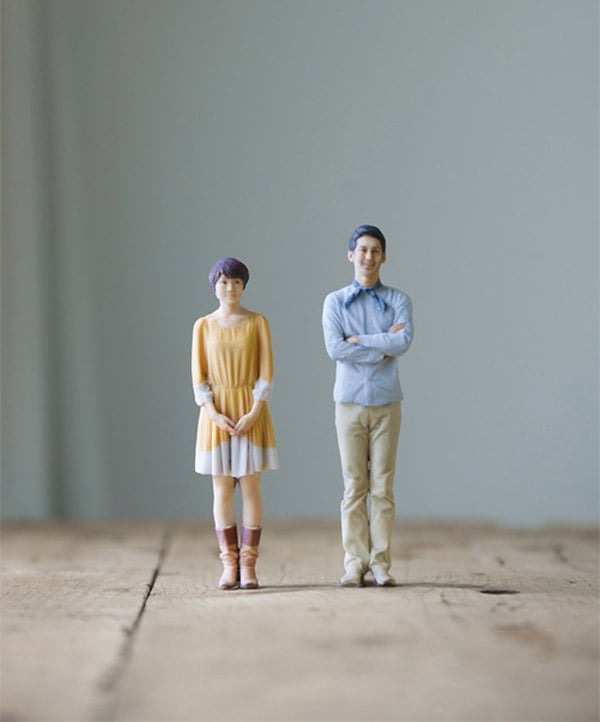 Instead of flat prints, people will get miniature 3D figurines of themselves for a souvenir. It’s not as ‘instant’ as the former, since people will have to remain in their poses for about 15 minutes while an attendant performs a full body scan. 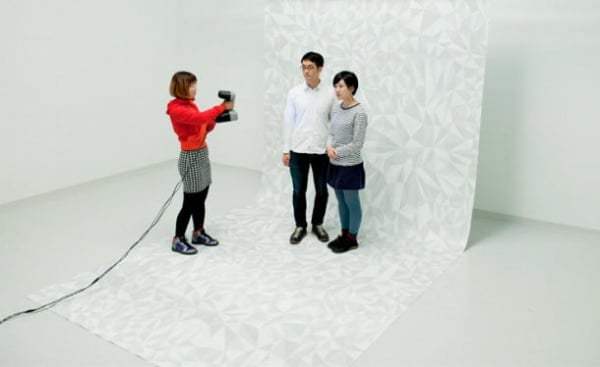 The 3D models are available in three sizes from four to eight inches, with prices ranging from appx. $258 to $516 (USD) per person, depending on the size of the miniature. Pricey, I know. 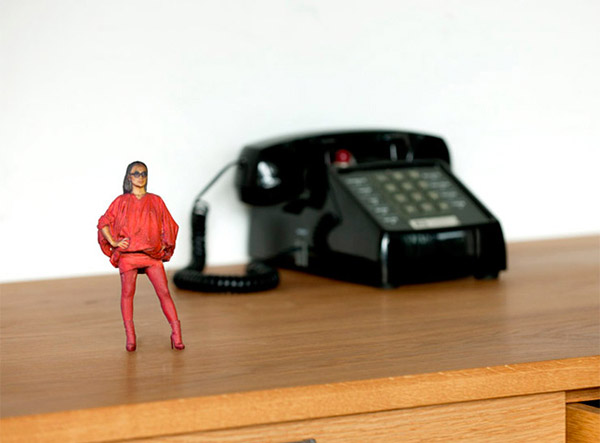 The booth will be open until January 14, 2013 at the EYE OF GYRE, so drop by if you happen to be in the Land of the Rising Sun.