General Motors has announced that it has teamed up with a company called ABB to come up with away to use the batteries inside of the Chevrolet Volt extended range electric vehicle after they’re no longer usable in the car. The batteries used in EVs have typically only used up about 30% of their total life when they’re no longer viable for automotive use.

The two companies have come up with an interesting secondary use for the batteries that was shown off recently at the GM Electrification Experience. 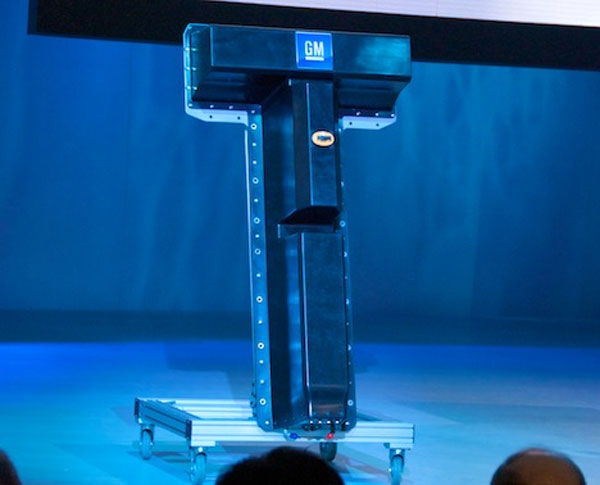 The partnership resulted in a prototype uninterruptible power supply that used five Volt batteries. The prototype system provided 25kW of power and 50kWh of energy during the event. In fact, the batteries inside the prototype system powered all of the lighting and audiovisual systems needed for the Electrification Event. 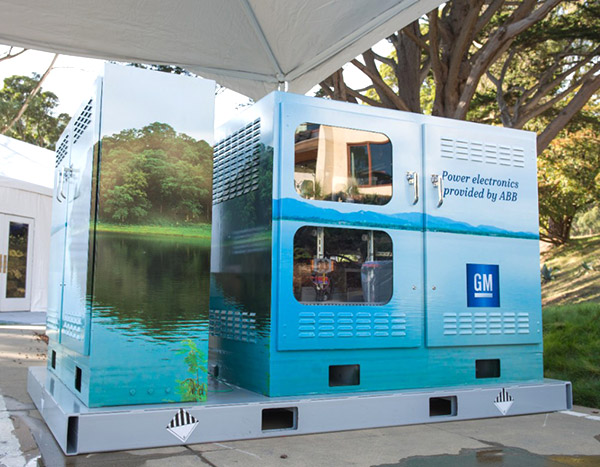