Korea is Flush with Happiness with Their New Toilet-Themed Park

Cartoon characters and movies are common subjects for theme parks. Household objects are a stretch. But toilets? Now this is definitely a first. A new theme park was recently erected in Suwon, South Korea and it celebrates toilets. I think that much is clear from the image of the park that you see here. 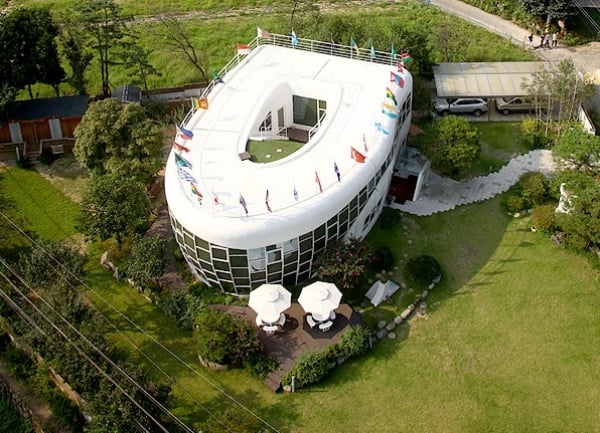 It’s called the Restroom Cultural Park and serves as Suwon’s tribute to its loo-loving former mayor, Sim Jae-duck. Apparently, Sim’s love for toilets began when he was a wee child, having been born in a toilet himself.

Throughout his term, Sim promoted public facilities while he was in office. He eventually went on to found the World Toilet Association.

Sim might have gone on to the other side (he passed away in 2009), but his legacy and love for toilets will forever be remembered and celebrated with this theme park.

[via BBC via CNET]