If you happen to have a birthday to remember during the month of December, Android has done you a favor and deleted the month for you. Apparently, there is a bug in Android 4.2 Jelly Bean that affects the People app preventing you from selecting the month of December. The People app is the default application that Android uses for storing information about contacts, and uses a date picker for storing birthdays. 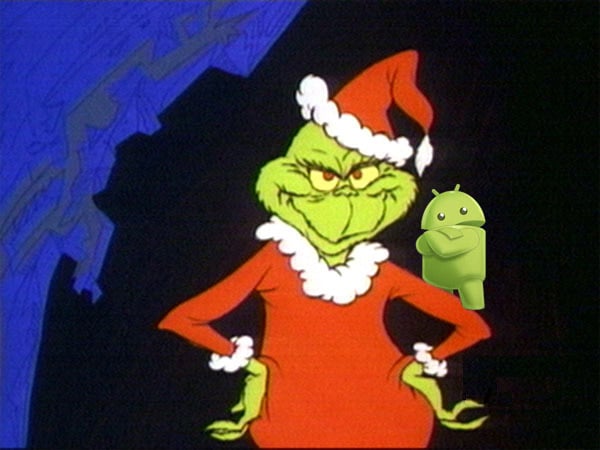 In short, the flaw has completely deleted the month of December from its date picker, skipping from November directly to January. This could be The Grinch’s most fiendish plot ever. Both the Grinch and the Android mascot are green. Coincidence? I think not. 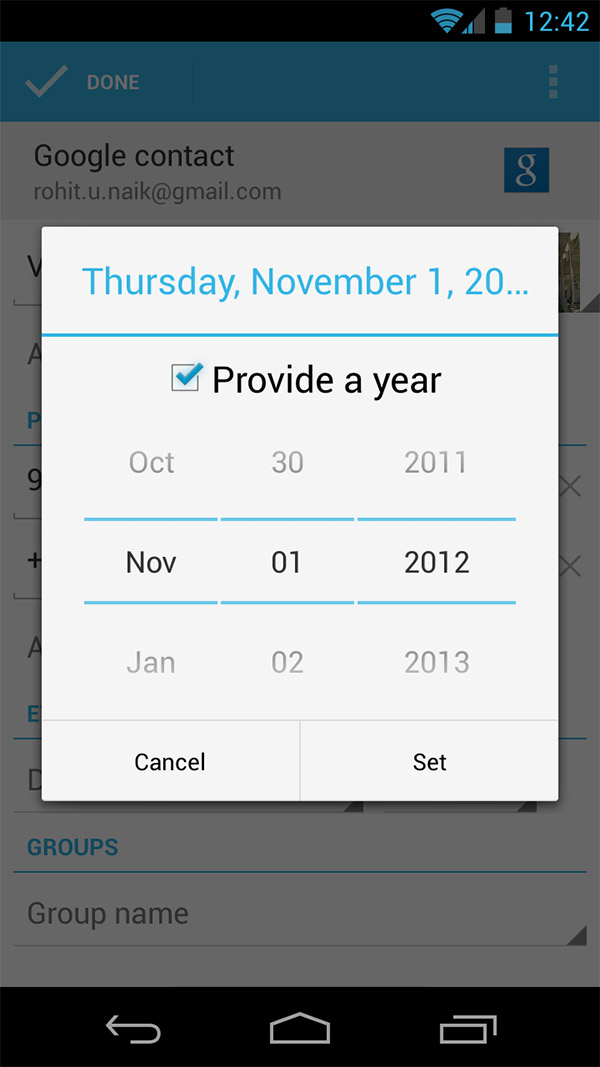 The flaw was first discovered by users who have the new Nexus 4 smartphone or the Nexus 10 tablet that went on sale last week. Google hasn’t offered official comment on the flaw just yet. If you have to keep track of birthdays during the month of December, you’ll want to enter them directly into the Calendar app until Google issues a fix.

[via Android Police via BBC]