There are already mobile GPS apps that we can use to help locate a person, but that assumes that the mobile device is with the person. Which is why I’m quite intrigued by the Leo. It’s a GPS wristwatch meant to be worn by children that is supposedly very hard to remove. 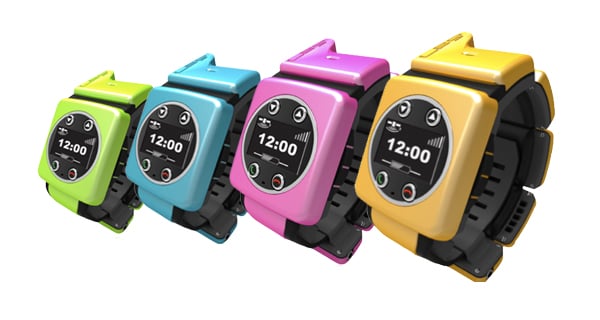 According to inventor Jason Sullivan, the Leo has an optional locking mechanism and a tamper-proof strap. The locking mechanism is made of “titanium-woven steel” that is supposedly so tough that you’d need a pair of bolt cutters to take the watch off once it’s been locked. With respect to its tracking features, the Leo works with a mobile app that can be used to send a signal to the watch to send back its location.

The wearer can also press the Leo’s panic buttons to send a text message to a predetermined number – parents, guardians, etc – as well as place a call to 911. The watch can also be configured to automatically send an alert if the wearer leaves or enters an area or if the wearer exceeds a speed limit. Here’s Jason demonstrating the watch on the Ricki Lake Show:

Jason’s company Guardian Lion is currently raising funds for the Leo watch on Indiegogo. As of this writing if you pledge at least $119 (USD) you’ll be one of the first to get a Leo wristwatch. It looks like a very useful product, but I’m a bit concerned by a couple of things. First of all, the Leo’s official website contains banners and logos of media establishments, including Engadget and Reuters, implying some sort of endorsement or press coverage of the Leo: 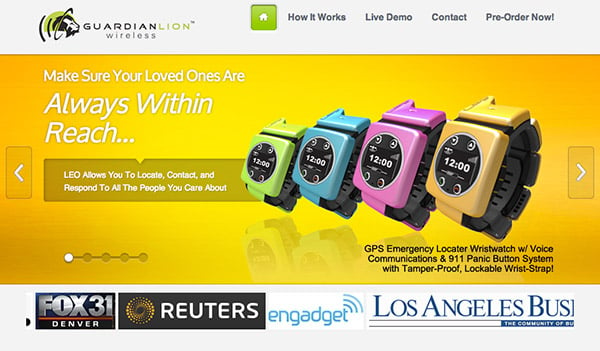 However, from what I can tell neither Engadget nor Reuters has talked about the watch. Engadget wrote about another Guardian Lion product back in 2005, but they have not released anything about the Leo. All I can find on Reuters is a press release from 2011. So why are the banners there? The other thing that makes me wary about the Leo is that Jason clearly states in the video above that the watch is also a cellphone. There’s also an image on its website that supports that claim. Note the send and end call buttons on the watch: 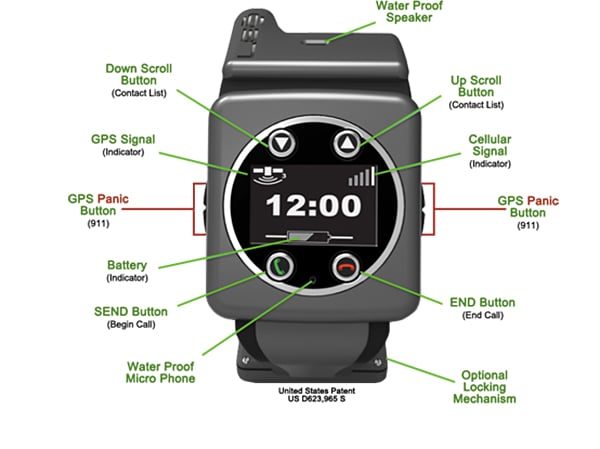 But for some reason Jason and his company failed to elaborate on this feature, whether on their website or on their Indiegogo page, which seems strange because it should be a major selling point of the product. Let me make it clear: I’m not accusing anyone of anything and I hope all of this gets cleared up. But considering the company is already asking people for money without a final product on sale, I just thought I’d share my observations before you plunk down your hard-earned cash.