It really sucks when your gear runs out of juice and you’ve got no easy way of recharging. It’s even worse when you’re stuck somewhere that doesn’t have any power outlets or you just don’t have the time to charge up your gadgets. Admittedly, the AViiQ Portable Charging Station won’t solve all of these problems, but you’ll never be without your cables again. 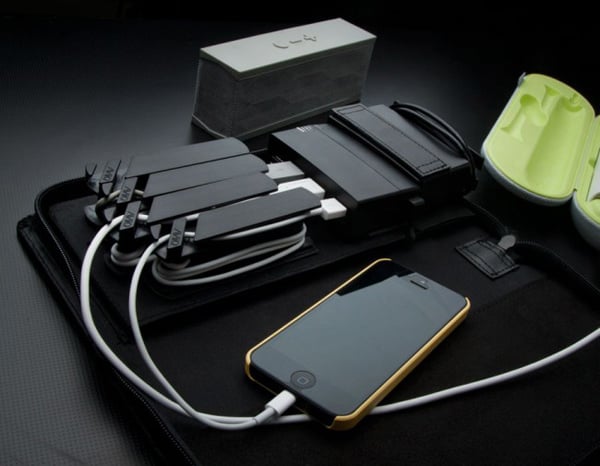 The AViiQ Portable Charging Station stores all of your charging devices in a compact and convenient sleeve. This time, the AViiQ station even has a battery-power, so you’ll be able to juice up your iDevices no matter where you are. There’s a 4-port USB hub allowing you to charge up to 4 devices simultaneously. It also comes with a 5200 mAh battery, which should allow you to charge both your iPad and iPhone almost completely. However, it does weigh 1.55 lbs, and measures 11 inches in length, so you won’t be able to lug it around in your pocket. 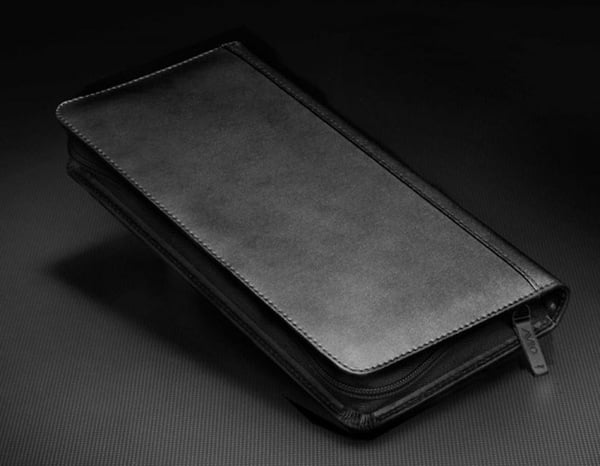