In the past, we’ve talked about the interesting and odd project from Google called Project Glass. The technology is basically a small wearable augmented reality system with a display embedded into a pair of glasses. A patent application has surfaced from Microsoft that shows the company is at least considering a competing product. 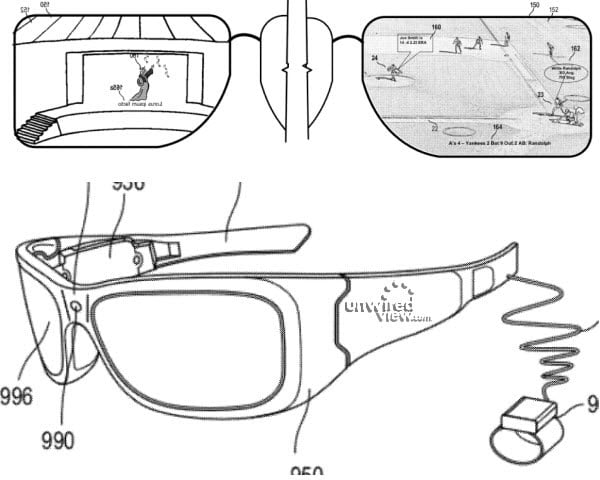 Microsoft’s offerings are also not meant to be worn at all times, while Google is hoping we’ll be wearing their glasses everywhere we go. It appears that Microsoft is tying their device to live events like sports and concerts. The Microsoft product would be able to the project text and audio overlays onto whatever the wearer is viewing. 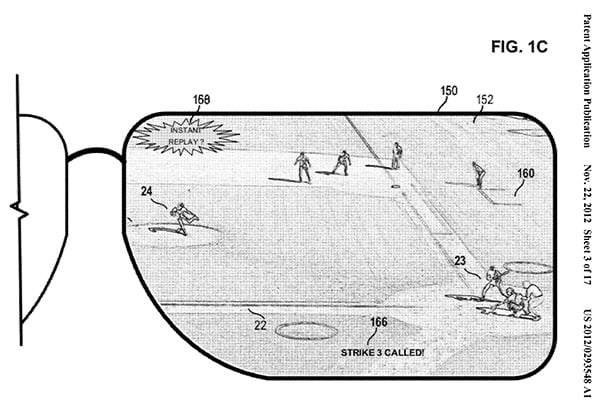 The patent app was originally filed in May of 2011, but was updated this week. There is no indication of what the status of this project is at Microsoft right now; it could be significantly further along considering it’s been over a year since the application was filed, or it could just be a concept. Whereas Google already has usable prototypes of their system, it appears Microsoft’s is in the planning stages.