Belkin iPad Mini Keyboard Case: You Knew It Was Coming

I admit that I use a keyboard sleeve with my iPad, and to be honest it makes typing on my tablet a whole lot more productive. Since the iPad Mini was released, it was just a matter of time before a keyboard case for Apple’s smallest tablet would surface. 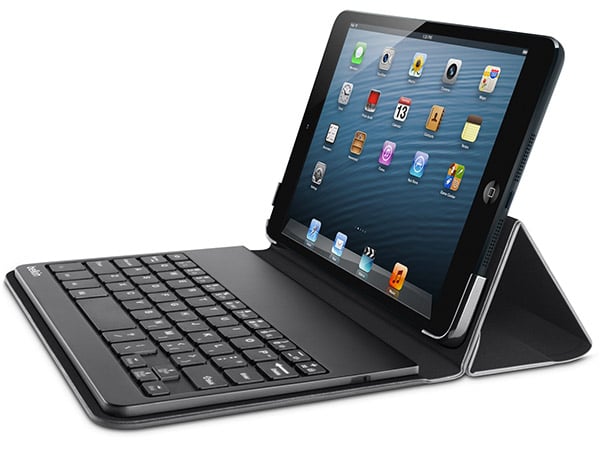 Like the larger keyboard cases out there for the orginal iPad, Belkin’s portable keyboard folio for the iPad Mini is supposed to let you type more intuitively. It also makes your iPad Mini look like a tiny netbook, albeit with tiny, but well-spaced keys, allowing touch typists to GTD, no matter where they go. It’s also got some media controls and a rechargeable battery. The folio won’t protect your iPad Mini like some of the more rugged cases out there, but it offers a basic level of protection. 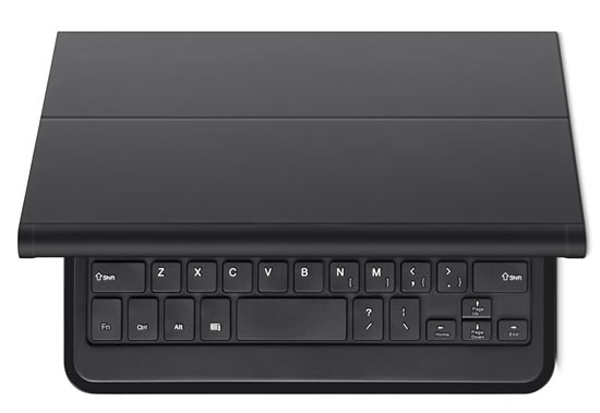