Freehand Concept Turns Anything into a Remote Control, is Even Easier to Lose

The first TV remote control was released in 1951. The couch potato’s best friend has seen some improvements since then, but mostly in terms of its performance and capabilities e.g. no wires, more buttons and wider compatibility. A recent design project took a look at improving the physical form and ergonomics of the remote control as well. Here’s one such concept, called the Freehand. 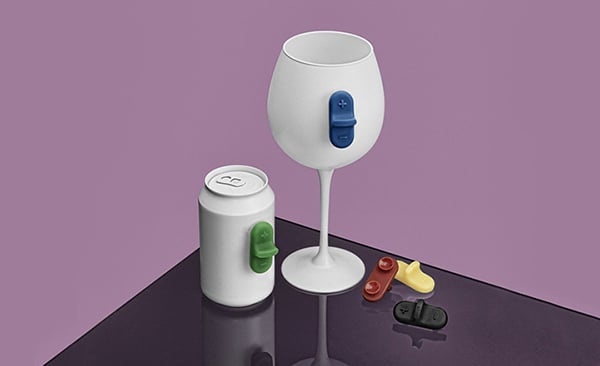 Designed by ECAL student Cleo Jacquet, the Freehand consists of a pair of small buttons with suction cups on its back. Instead of coming up with a better alternative to the traditional stick form of the remote, the Freehand lets you define the shape of your remote. Do you always have a drink with you when you’re watching TV? Then stick the Freehand on your drink and make it your remote. Stick ’em on your tablet or smartphone so you can multitask. Stick ’em on your dog. Because you’re a free spirit. 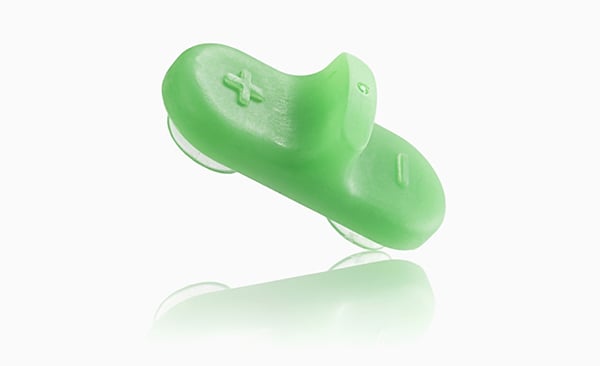 Obviously the Freehand is way too impractical in its current state. But like the MaKey MaKey and AnyTouch, it’s a sign that the future of consumer electronics could have both software and hardware that can be tailored to our individual tastes. You can check out the other remote control concepts on Wallpaper.