I have always believed that scissors are overlooked as weapons and as survival tools. The Leatherman Raptor is a versatile pair of scissors fit for surviving World War Z. While they might come in handy during zombie attacks, the Raptor was actually developed for medics. 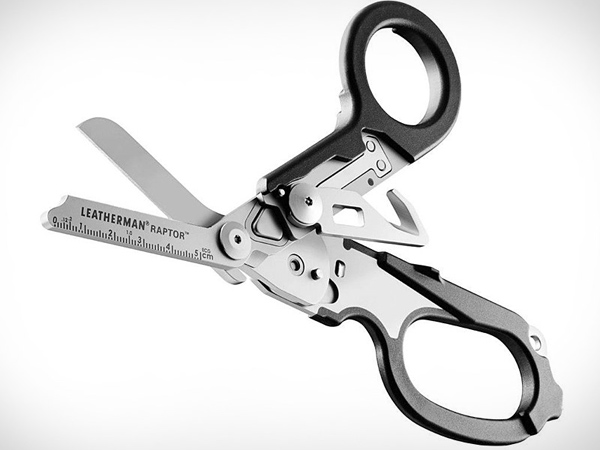 This scissor-like multi-tool features stainless shears, a strap cutter, a carbide glass breaker, a ring cutter, a ruler, and an oxygen tank wrench.

Unfortunately, they aren’t available yet – and won’t be until May 2013. The price hasn’t been announced either. 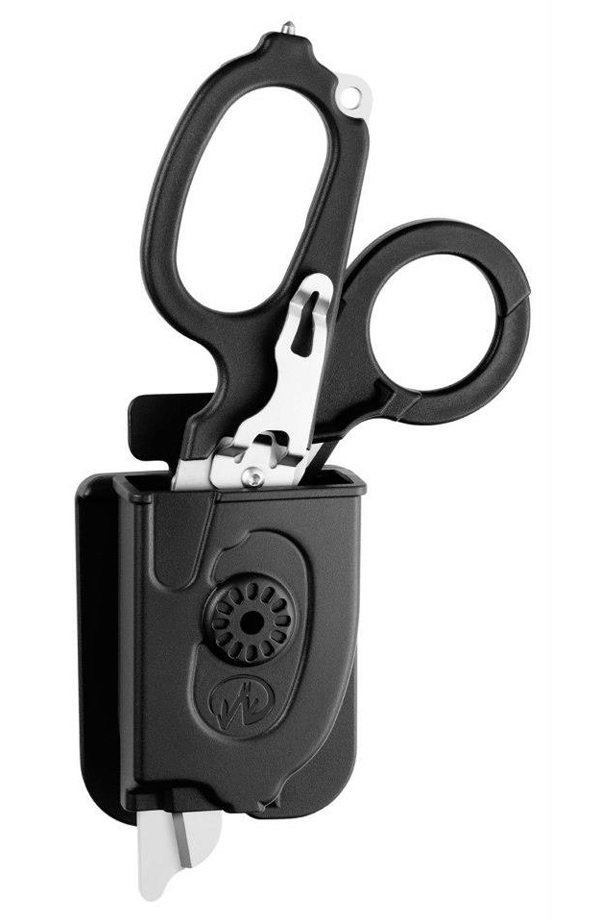 Personally, I’d like to see a model that’s a bit more substantial than this one, something that looks scary, you know, something that you could use to take the head off a zombie.