I think LEGO should be a huge part of every kid’s childhood. For one, it’s a toy that develops motor skills and requires kids to think while having fun in the process. Sounds totally win-win to me.

But if you prefer your stuff all natural and biodegradable, then you’ll be pleased to know that someone out there has carved some wooden LEGO-like parts that form a LEGO guy when put together. 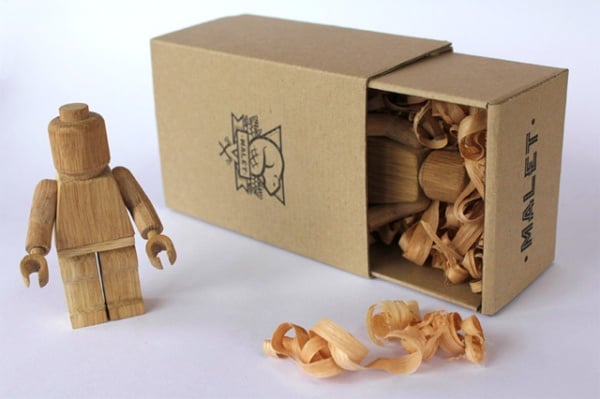 Looks pretty awesome, doesn’t it? This wooden minifig was carved by Thibaut MALET, who hails from France. The entire toy isn’t hinged, though, so you can expect it to have limited flexibility. 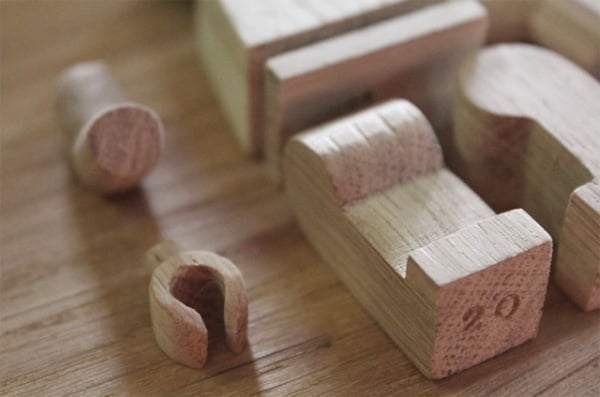 The bad news? They’re all sold out already. Thibaut explains that only twenty numbered figures made, so if you were one of the twenty people who were able to buy one, then lucky you.