I hate clowns. Never liked them when I was still a kid, and I still don’t. Ronald McDonald used to be an exception. I say ‘used to be’, because after seeing these super-sized McDonald’s figures with their evil faces and transparent abdomens, I’m not really sure how I feel anymore. 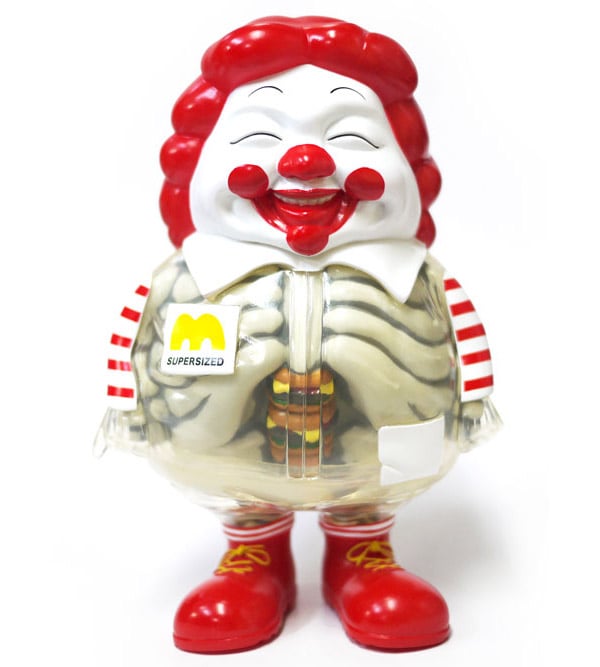 Cute? In a way, I guess it is. Weird? For sure. Scary, creepy, and other similar adjectives? Yes, definitely. 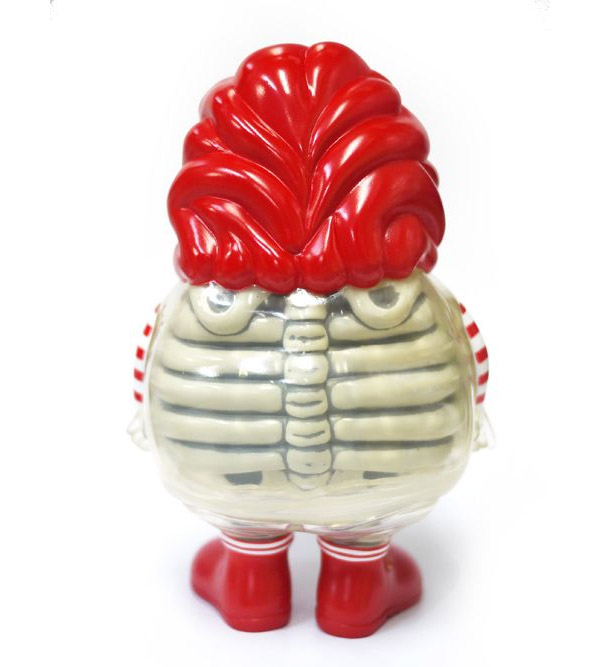 The creepy face with the devilish expression isn’t the most off-putting thing about this character. Rather, it’s all in its transparent tummy that shows two as-yet-undigested cheeseburgers. I guess we don’t need to ask or wonder what Mr. McDonald ate to make him gain all that weight.