Some of the new live-action short films that have been surfacing for video game such as Halo 4 and made more than a few gamers ache for high-quality Hollywood content based on our favorite video games. I know the Halo 4: Forward Unto Dawn series made me very sad that Hollywood cancel the live-action Halo movie that was in the works. 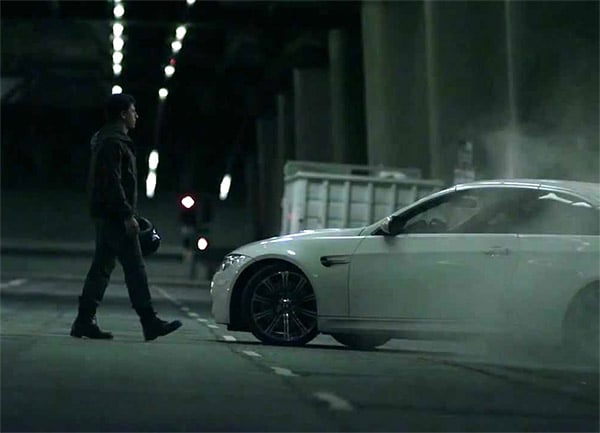 A short film has surfaced based on the Grand Theft Auto series that uses live-action mixed with some slick computer-generated graphics. The short film was directed by Gevorg Karensky and looks exactly how you’d expect a real-world version of the video game to look.

The short shows GTA IV main character Niko Bellic on a thrilling mission to recover a smartphone. I’m really digging this live-action short, which you can check out above.