The classic arcade shooter Galaga celebrates its 30th anniversary this year. That means we’re growing old faster than we think. It also means celebratory trinkets. If you’ve ever wondered what the tiny space fighter would look like in real life, this model kit provides a potential answer. 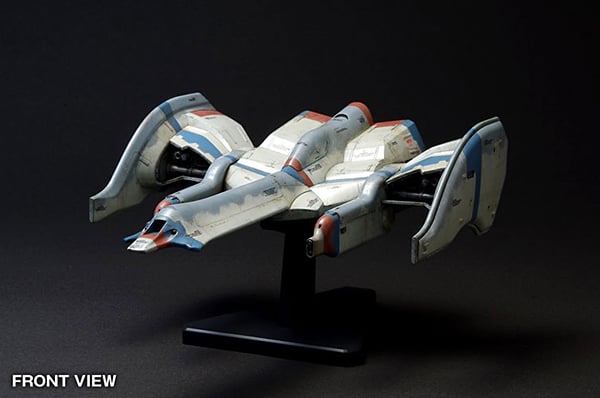 For comaprison’s sake, here’s a supersized shot of the original ship courtesy of Fanpop: 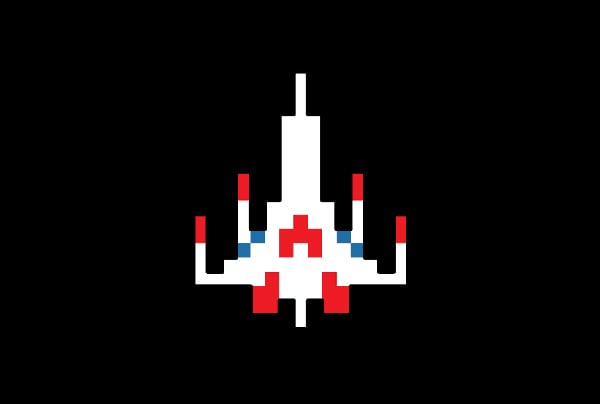 I don’t understand Japanese, but from what I understand the model was designed by Kow Yokoyama, the artist who co-created the popular Maschinen Krieger model series. The ship does have a beat-up look found in MaK models, but again I’m not 100% sure about that bit. One feature that fans will appreciate is that two models can be linked together, a nod to the double shooter mode in the game. 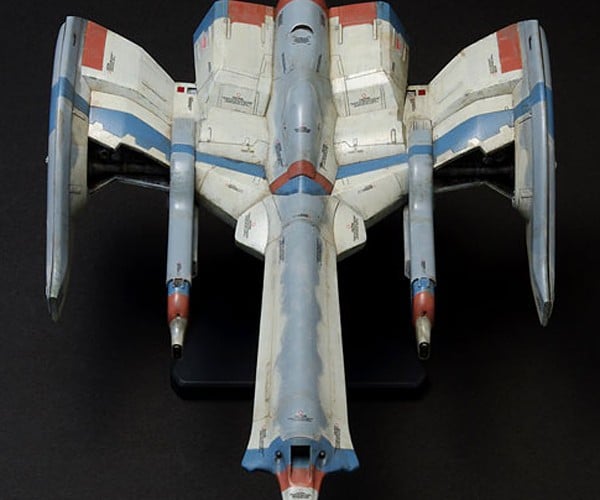 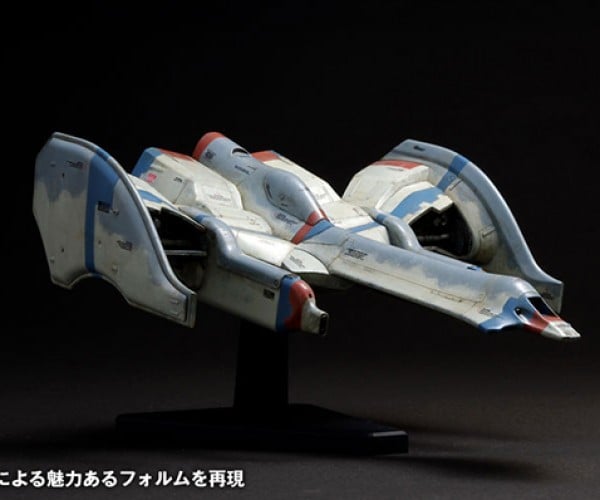 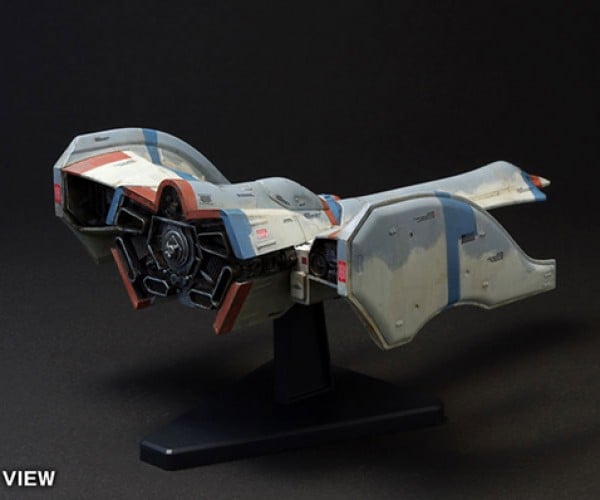 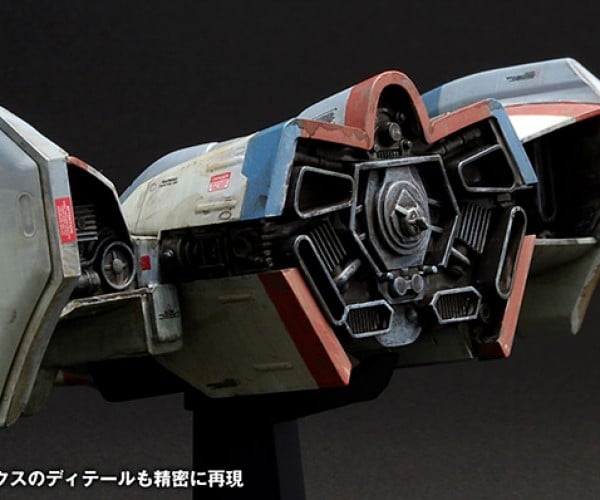 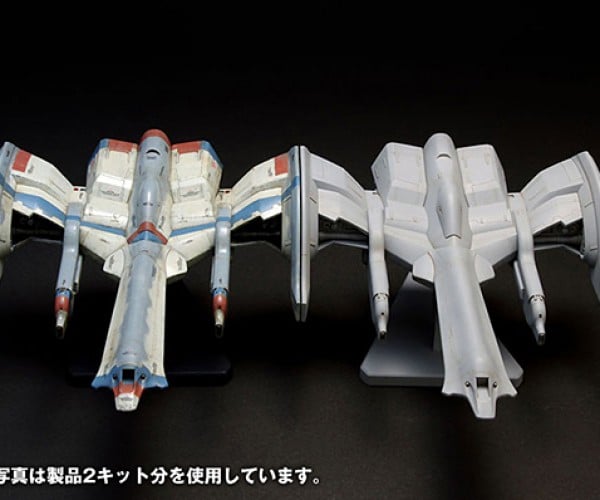 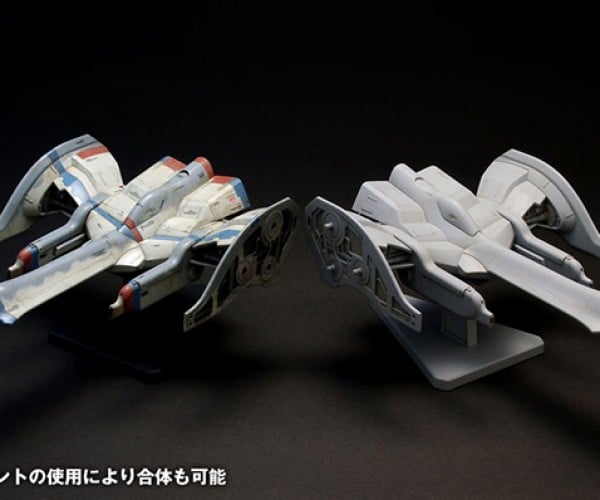 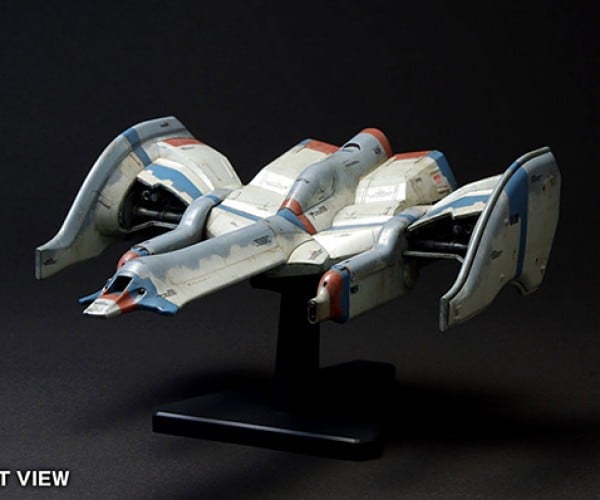 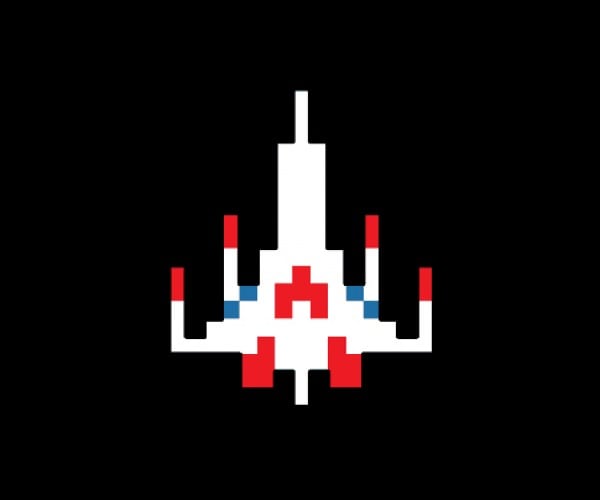 You can pre-order the Galaga fighter from Rakuten for ￥3,240 (~$40 USD), but don’t think it’ll land on your doorstep right away; Wave Corporation won’t release the toy until March 2013.

[via Wave Corp via CNET]