If you ever watched the 80s flick Harry and the Hendersons, you may wondered if Bigfoot could actually exist. I can’t say one way or another if the mythical Sasquatch is a living creature or nothing more than a figment of the imagination. A group of scientists from claim to have concluded a five-year DNA study that is under peer review and confirmed the existence of Bigfoot. 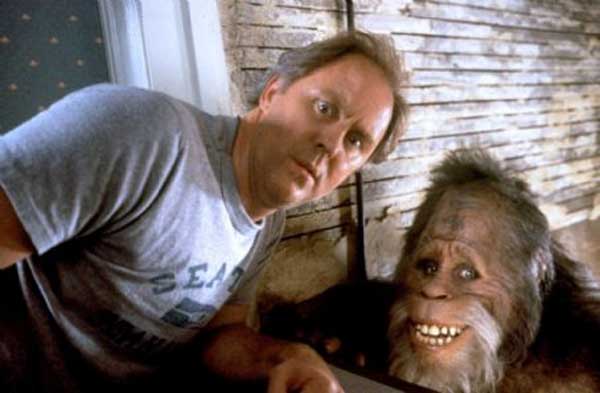 According to the scientists, they have been able to sequence 20 whole mitochondrial genomes and have used next-generation sequencing to obtain three whole nuclear genomes from samples claimed to be from a Sasquatch. The scientists say that DNA evidence suggests that Bigfoot is a human relative.

The scientists claim that the creature known as Bigfoot came to be approximately 15,000 years ago as a hybrid crossbreed of modern Homo sapiens and an unknown primate species. The scientists state that data indicates the Sasquatch was the result of males from an unknown hominin species crossing with female Homo sapiens.

Read more about the scientists’ study in their press release here.