Last week, entertainer will.i.am talked about his upcoming iPhone camera attachment that would boost the phone’s resolution up to 14MP. The announcement is now official, and here’s a look at how you can make your iPhone into a more more formidable camera. It looks kind of bulky and gaudy, but the iPhone 5 version does increase the camera’s resolution as promised. 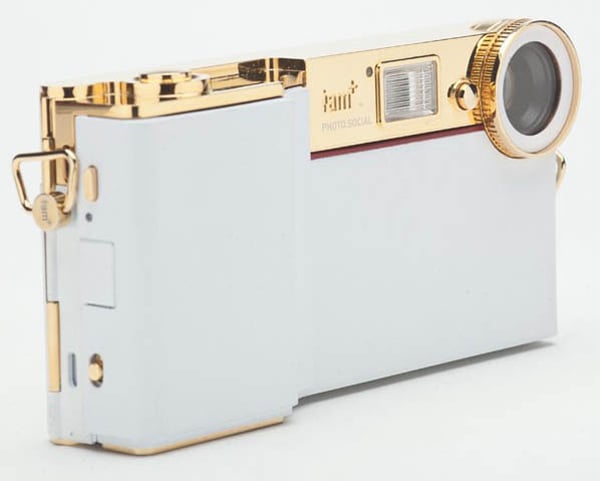 The launch event happened in London where will.i.am unveiled devices under the name foto.sosho, supposedly sounding like “Photo Social.” All of the cases come with interchangeable lenses, including a standard, fish-eye, wide, and telephoto. They also have built-in flashes, a built-in sliding keyboard, and a suite of software-based editing, filtering and sharing tools. 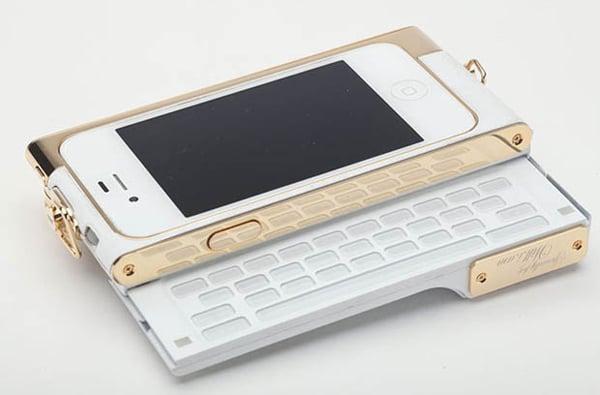 The iPhone 4/4S will be limited to these features. The iPhone 5 version that will be released later will feature the 14MP sensor replacement. iPhoneotographers will be able to share photos and connect with others through the site i.am. The iPhone 4/4S models will be available December 6 for £199 and £299 (~$320 and $480 USD) from Selfridges. The iPhone 5 model will arrive next year and no prices have been announced. 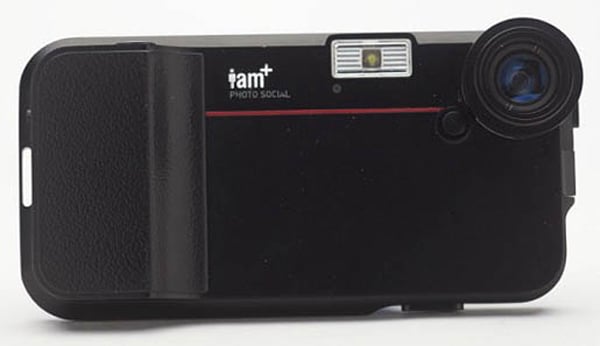 While those prices seem extremely high for what you’re getting, the company is pitching these as “fashion accessories” more than just iPhone accessories, which they think gives them the ability to sell them for more. 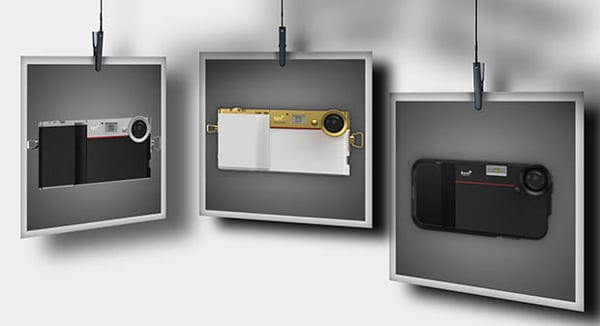 Here’s some video that Engadget captured at the launch event: