I don’t know when I started liking camo-patterned stuff, but it was a long time ago. I’ve got plenty of US army pants and shirts to prove my obsession. As camo goes, the digital camo on these headphones looks pretty good and while it won’t protect you from getting fragged, you’ll still look good. 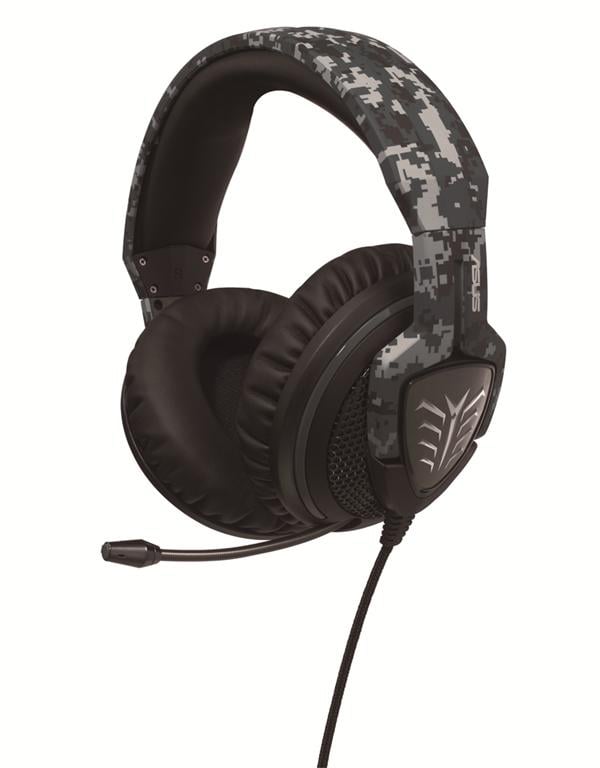 The ASUS Echelon Camo Edition Gaming Headset is aimed at PC gaming enthusiasts. The Echelon camo is inspired by digital camouflage patterns that are popular in games and real-world military apparel. But it’s not all about looks. This headset has got 50mm neodymium magnet drivers to make those explosions sound nice and loud. The ear cups are comfortable and isolate up to 30 dB of noise, allowing you to block out the real world while you blow stuff up in the virtual one. Its braided cord will allow some flexibility, and it will probably not end up tangled like most of your headphones.

ASUS hasn’t announced the price or release date yet for the Echelon Camo headset, but I’d expect it to arrive very soon.