People seem to be coming up with all sorts of bizarre ways to get people’s packages to them. First, there was Cardrops, which is a start-up that delivers your stuff to your car trunk instead of your home. And now there’s Pochtomat, which isn’t really a delivery service since you have to go pick up your package yourself. 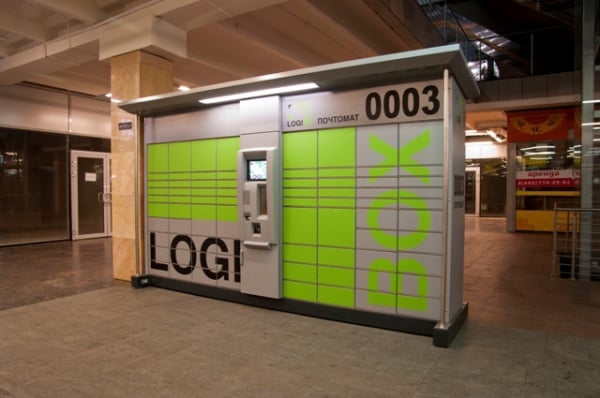 “Wait a minute,” you might say. “That doesn’t make the Pochtomat much different from the post office.” Well, that’s where you’re wrong, because the packages are left off in the Pochtomat at a railway station near you.

The most unusual thing? The Pochtomat is actually a vending machine that gives you your stuff after you key in confirmation on the touchscreen controls, eliminating the need for humans to handle the menial task of handing you a parcel. You’ll be sent a text message or email informing you that your package is already at the Pochtomat you chose to have it delivered to. It’ll only be there for three days before it’ll be shipped off to a warehouse, so it’s best that you don’t delay when claiming it.

The Pochtomat has already been installed in 17 railway stations in Russia, with installations planned in more stations.