If you’ve recently won the Powerball jackpot and don’t know what to blow your money on, consider this solid gold LEGO brick that will cost you $14,449.99(USD). It’s an official building piece from LEGO, so it isn’t just some knockoff. 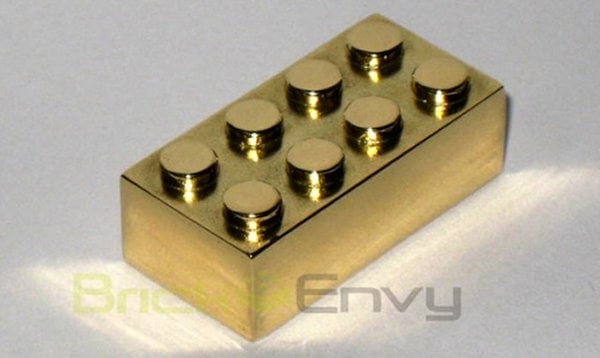 This brick is 25.65g of 14K gold and it is the same size and shape as the original 2×4 LEGO brick. It’s just worth a heck of a lot more. These bricks were given to LEGO employees that had 25 years of employment at the Hohenwestedt, Germany factory from about 1979-1981, when gold wasn’t worth as much. 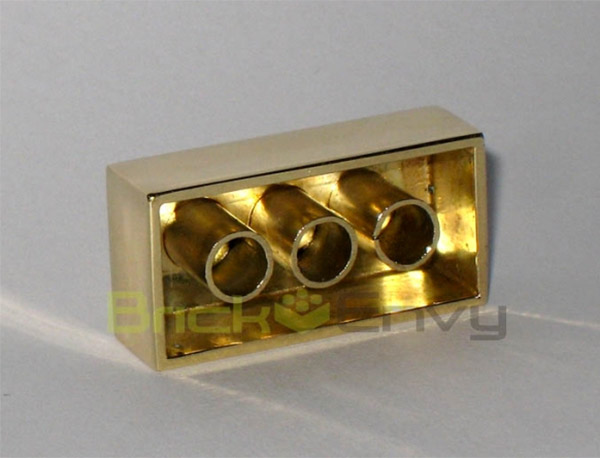 This one is for sale if you have the money to spare and need some bling added to your LEGO creations. At least it comes with a nice box to store it in. 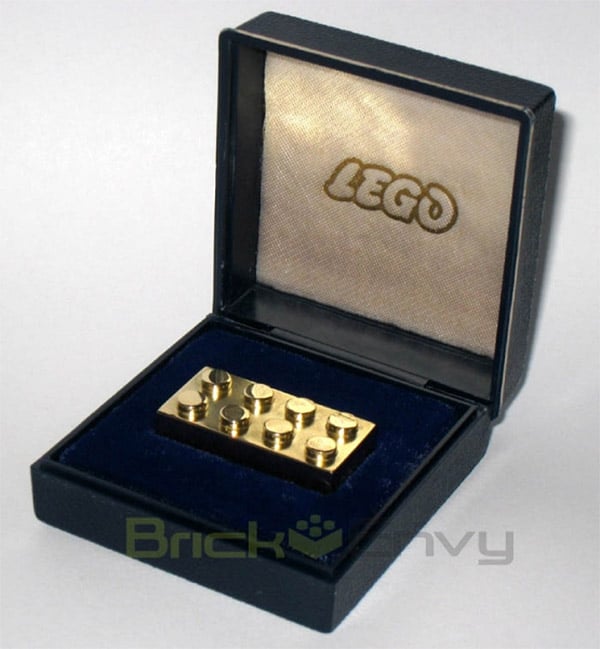