Earlier this year we saw a calculator playing Pokémon via a Game Boy Color emulator. Redditor Builderboy2005 has made something way better (or worse, depending on your expectations). Portal Prelude, a game for Texas Instruments calculators. It’s not the original game, but it does feature its space-warping mechanics. 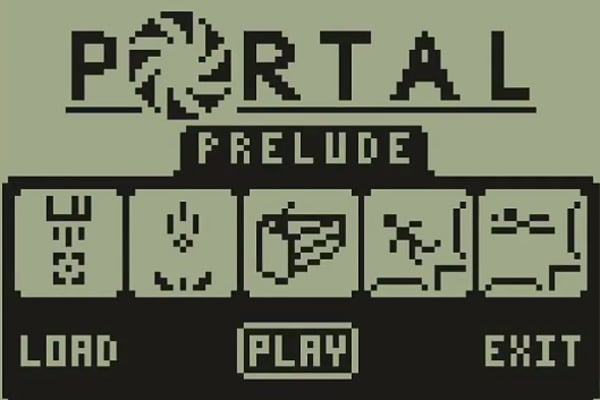 Like the official Valve games Portal Prelude takes place at Aperture Laboratories, but “long before GLaDOS ever ran the facility.” It comes with 38 testing chambers and even has a level editor. The game is only compatible with Texas Instruments’ Ti-83 and Ti-84 series of calculators. You can watch the video below to see how it plays, but if you intend to play the game don’t watch the video all the way through because it shows how to solve the puzzles.

You can download Portal Prelude for free on Omnimaga. Builderboy and Omnimaga both pointed out that there are calculator emulators for the PC that you might be able to use to run this game, but not only is that method probably illegal, I think it also ruins some of the magic of playing Portal on a freakin’ calculator.