If you’ve ever used a heart rate monitor to track your fitness level while running or cycling, you’ll know that these usually aren’t compact devices. Most of them involve strapping a harness around your body so that the monitor can get a decent reading from your heart. This latest watch from MIO plans on getting rid of the bulk. 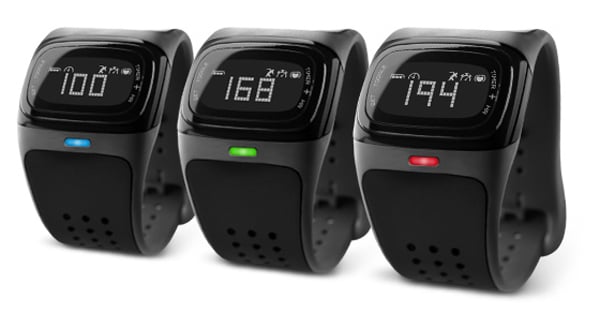 The MIO Alpha watch uses a sophisticated sensor that has an electro-optical cell and a pair of light beams to track the volume of blood under your wrist, and also compensates for the jostling of the sensor. 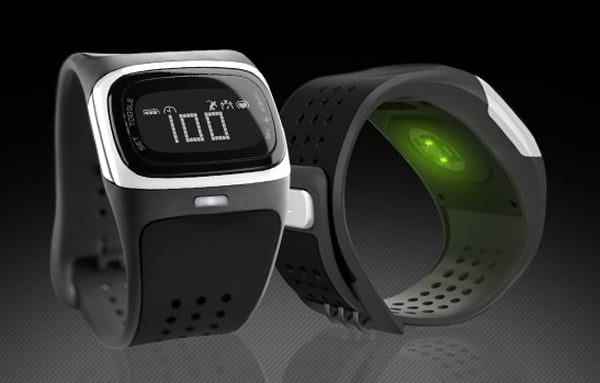 Data collected by the watch can be sent to your mobile device via Bluetooth 4.0. While it can continuously monitor your heart rate and activity times, the watch has no built-in GPS, so you’ll have to rely on a separate device or your smartphone for that. 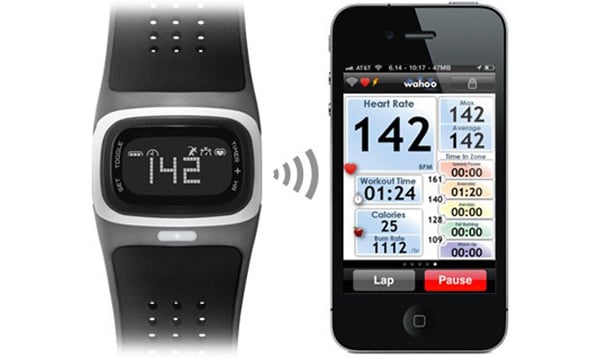 The MIO Alpha was funded via Kickstarter earlier this year, and will go on sale for $199(USD) and will be available early next year at retail.