A group of British researchers at a company called Reaction Engines has announced new aircraft technology that could make air travel much faster. The researchers have created what they describe as “the biggest breakthrough in propulsion since the jet engine.” The Sabre engine use a fancy compressed helium cooling system able to cool air entering the engine from 1000°C to -150°C in 1/100 of a second. 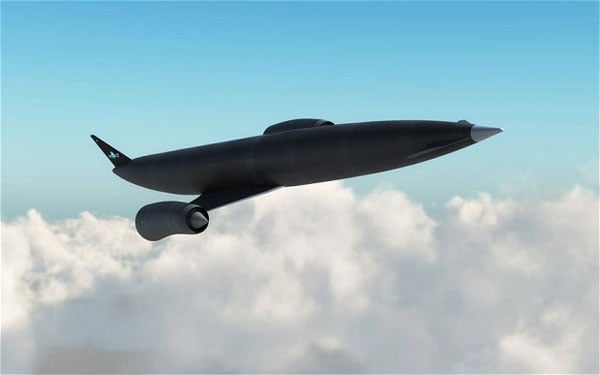 The technology is able to cool the incoming air at incredible speed and without creating any ice that could cause problems. The new cooling system could allow jet engines to run at much higher levels of power than is currently possible without overheating. The researchers believe that aircraft using these engines could reach speeds of over 2000 mph, propelling an aircraft from London to Sydney in about 4.5 hours.

The company also believes that these engines might allow aircraft to go from atmospheric flight to space flight in a single stage. The aircraft engines may also be able to gather enough oxygen from air at low altitudes to create their own fuel before switching to internal fuel sources for higher speed travel.