Here’s a heads-up for Star Wars fans who have yet to check out the most awesome thing to hit eBay since the beginning of time: a listing for 1,950 action figures featuring the rich slew of characters from the hit franchise that George Lucas built. 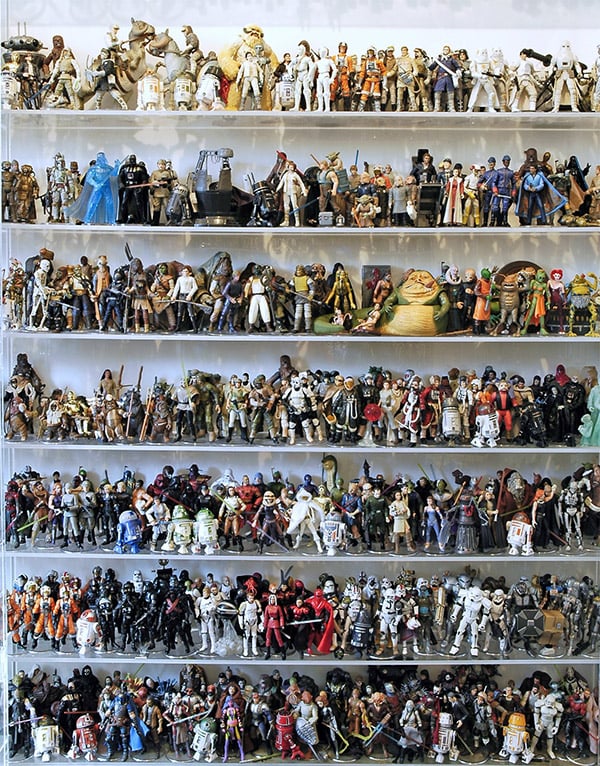 This massive auction was set up to benefit Rancho Obi-Wan, which is a non-profit museum that’s dedicated to collecting Star Wars-related memorabilia. 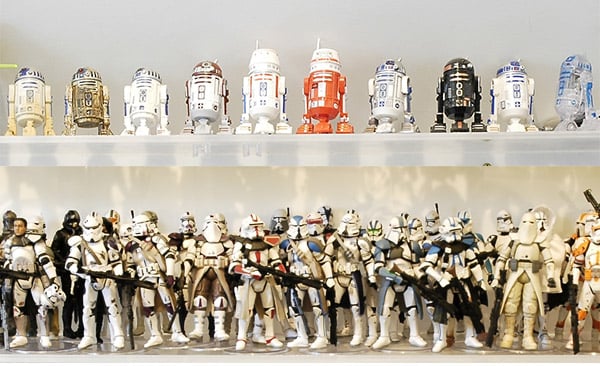 The impressive lot was collected over a period of over 30 years, and includes numerous vintage Jedi, Sith, droids, and ewoks among other things. More than a handful of modern action figures from early 2011 are also included. 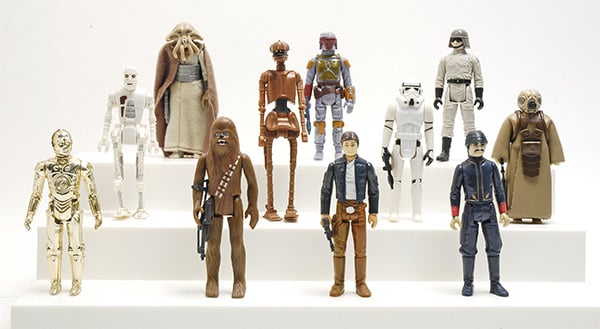 44 bids have already been placed so far to bring the current price of the lot to $8,000(USD). Even at that hefty price, this is still a pretty good deal for the serious collector.

Interested? Place your bid for this impressive collection here by December 9th at 11:00AM PST.