Confession bear time: I’ve never played any Elder Scrolls game, mostly because I don’t enjoy open world games. Which means I don’t know how unusual the weapons in the series can get. Maybe there’s one made from balloons or whatever balloons are called in the games. But I like the design of the Keening dagger. And by that I mean I like this replica. 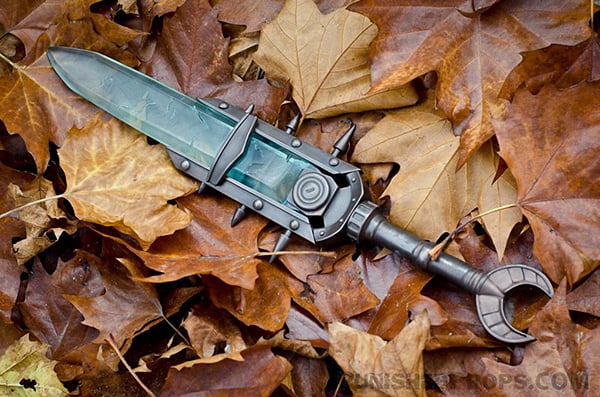 This replica was made by Bill Doran, who is not a replica Dwemer but a real artisan who is good at making props and costumes. Elder Scrolls fans know that the Keening first appeared in Morrowind, but Doran used its appearance in Skyrim as his guide. The hilt is made of plastic resin with bronze powder, while the crystalline blade – I call it the Heisenberg – was made from “Tap Plastic’s Clear-Lite resin with some green and blue transparent tint added.” 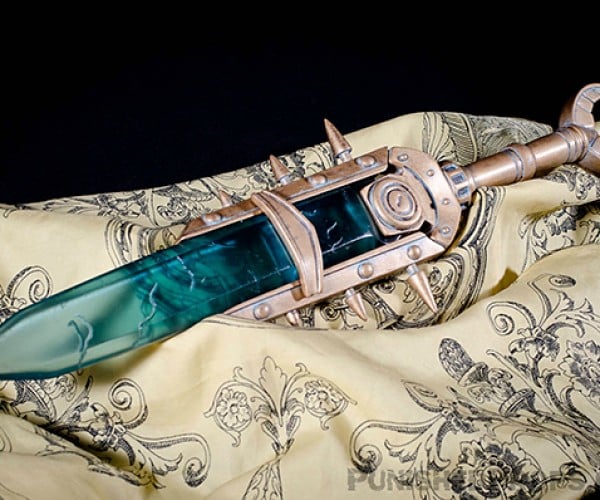 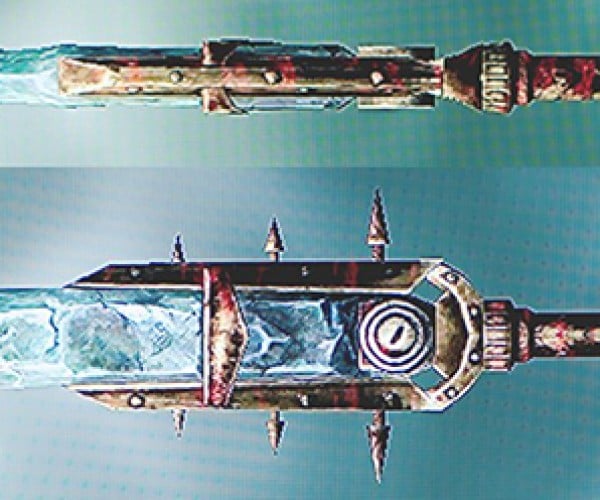 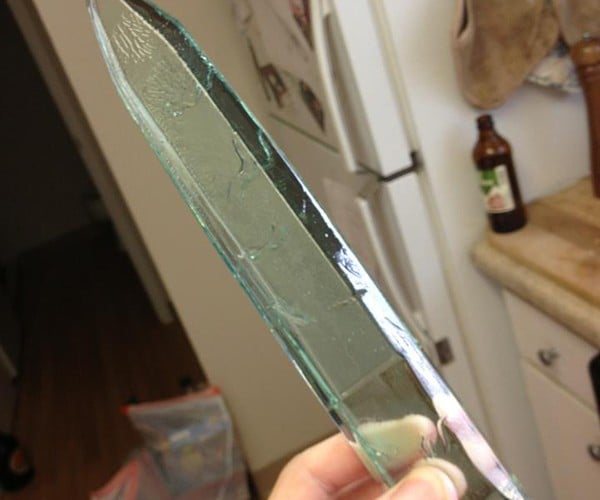 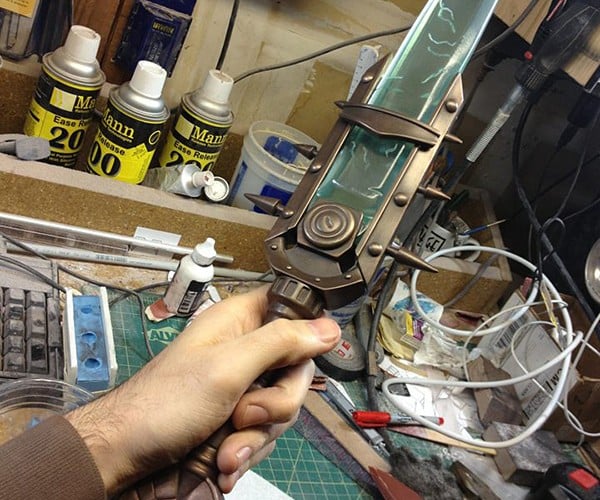 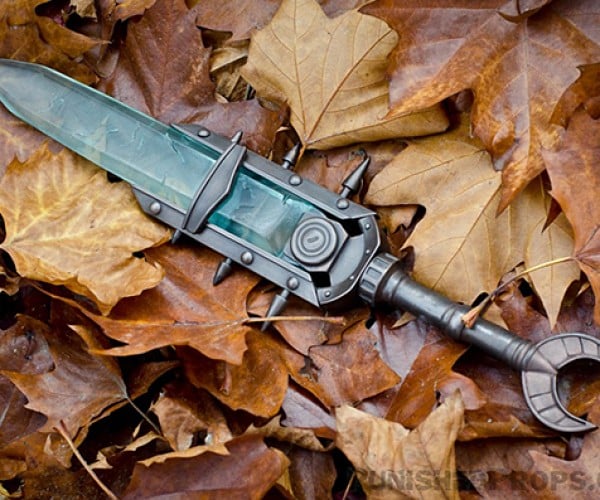 Doran said he the replica will be auctioned off at a Child’s Play event today, although I think that’s exactly what an evil High Priest would say if he’s messing with… with evil magics and stuff. I’ve run out of Elder Scrolls references. Go on, fast travel to Doran’s blog for more pictures and details on the process.