Twitter Parody Accounts Hail the Eventual Arrival of the #royalbaby

So it’s official: Prince William and Kate are having a baby. To some, it’s great news. To the curious, it’s information worth knowing. To the vast population, it’s merely news that doesn’t have anything to do with them. But among this latter group exists a smaller group who make it their business to talk about it anyway: Twitter parody accounts. 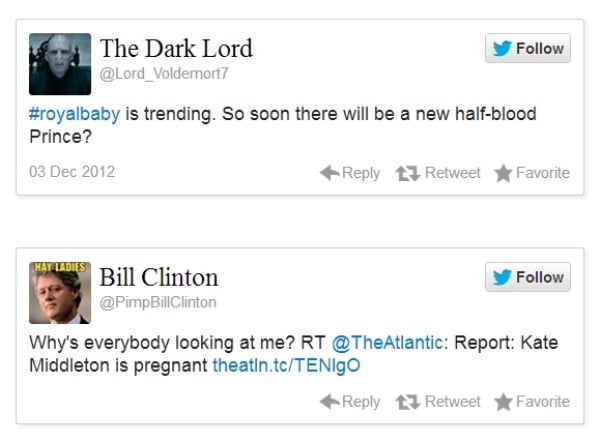 If you’re active on Twitter, then chances are you’ve seen a couple of these accounts and might even be following some of them.

They’re mostly there for comic relief when you need it. With the lack of mockable news lately, it’s only to be expected that most of them will leech onto news of Kate’s pregnancy: 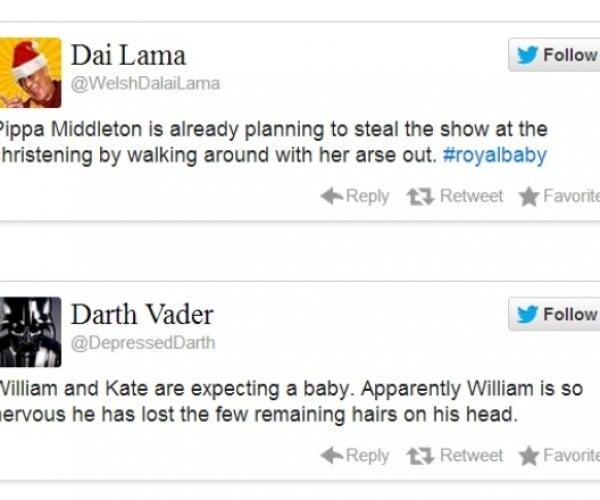 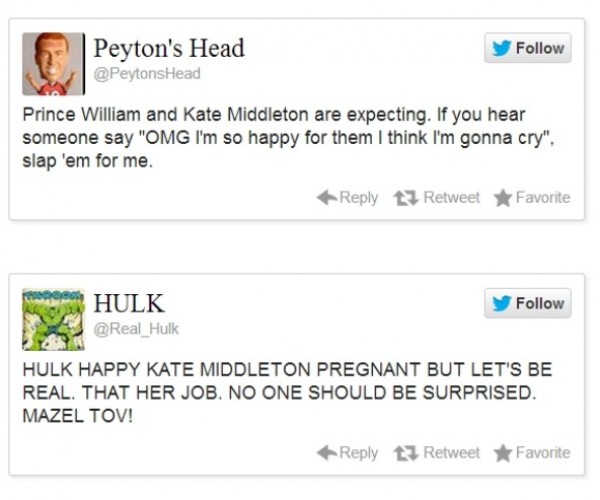 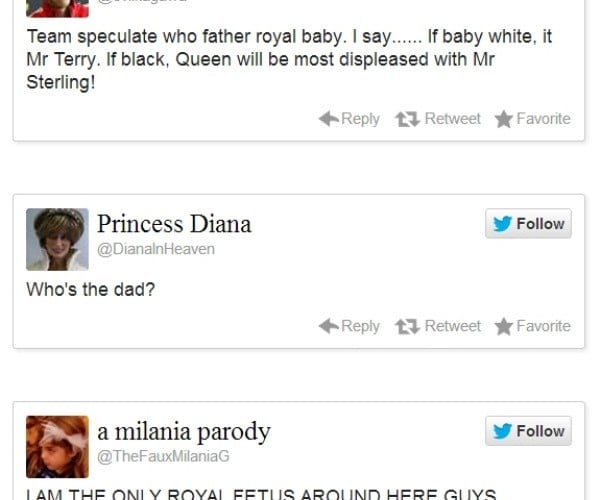 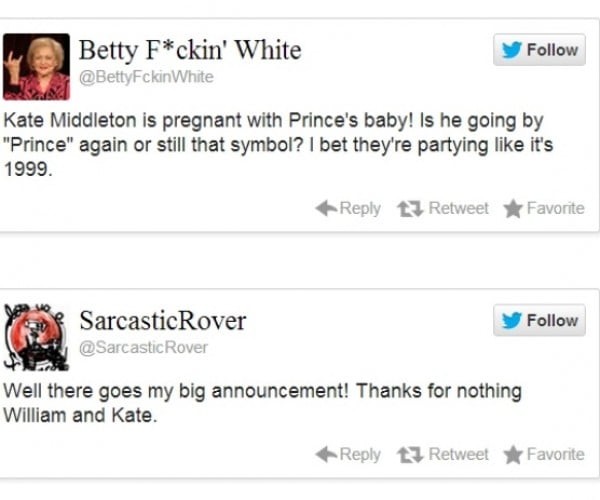 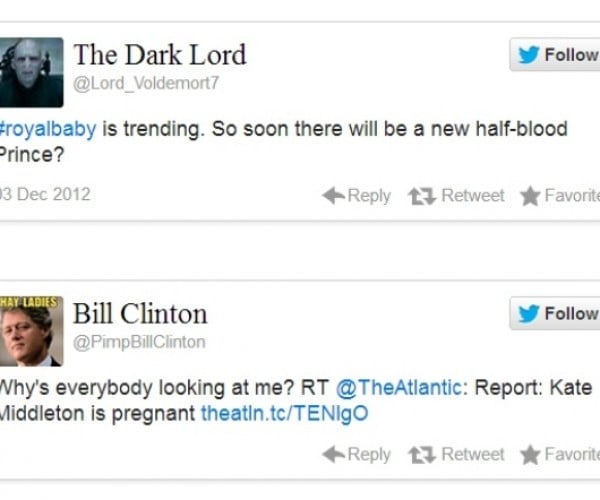