Feel like going back in time to go back in time even further? Rockstar Games has announced the availability of Grand Theft Auto: Vice City 10th Anniversary Edition. The game is available right now for select iOS devices including the iPad, iPhone, and iPod Touch. The game take players back to the 1980s as they jack cars and run missions as they try to evade the law. 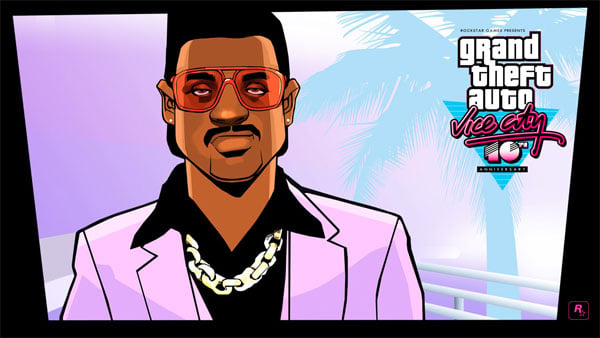 The game has been optimized for mobile and tablet devices with new mobile-specific features. Those features aimed specifically at mobile users include a new fully scalable and customizable user interface, new camera controls, upgraded textures, greater resolutions, and increased draw distance. Of course, it’s still got the classic 1980s soundtrack too.

GTA: Vice City originally launched in October 2002 for the Sony PlayStation 2 game console. It was the follow-up to the franchise defining GTA III that introduced the freedom of an open world. The app is available to download right now for $4.99.