TDKR Flash Drive: When Your Files are Copied, You Have My Permission to Open Them

If you’re a comic book geek or love Christopher Nolan’s Dark Knight movies, get your wallet out. A company called Infothink has created a new Batman flash drive based on The Dark Knight Rises, and it looks pretty cool. 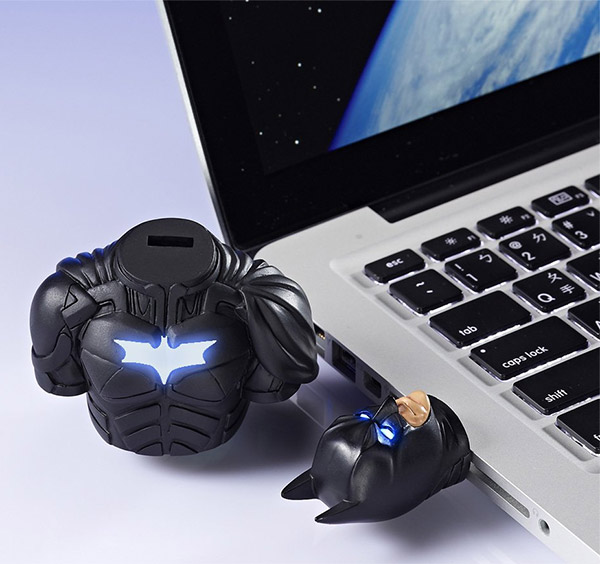 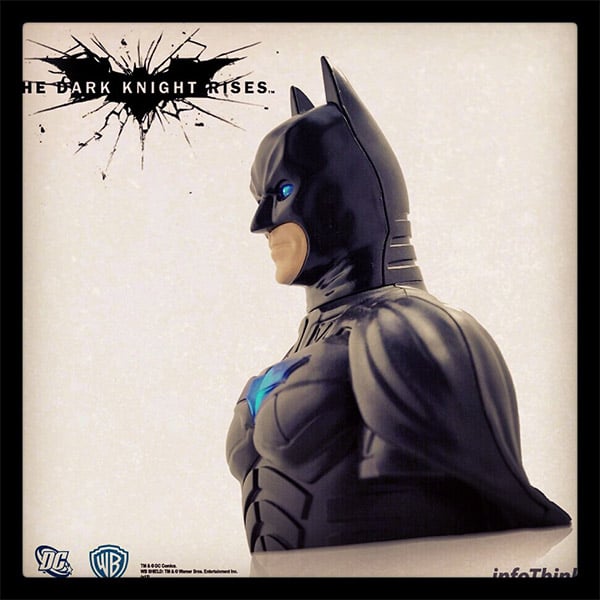 This is an officially-licensed DC Comics collectible, and it’s not cheap, selling for $86.99(USD).