Online dating sites are a dime a dozen nowadays. In order to get noticed, a site really has to up their game and offer something that others don’t. For example, Trekkie Dating is a site that specializes in pairing Star Trek fans with other fans.

Another example is Canoodle, which pairs up its users based on their Facebook ‘Likes’. 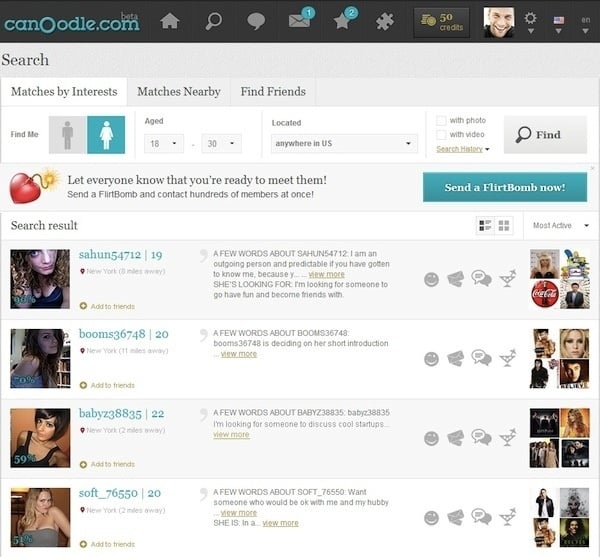 That obviously isn’t the only criteria they’re looking at, but it’s one of them.

It might seem silly at the outset, but it’s a pretty sensible feature if you think about it. Many people are faced with the pressure of creating a really good profile so that other users checking out their page will be interested in them. 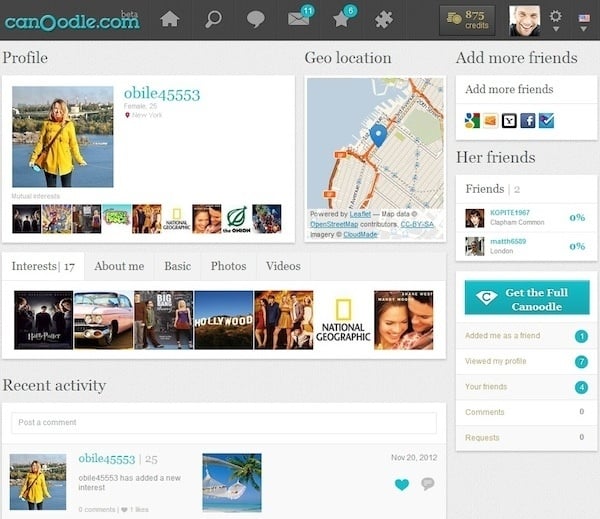 This is where the ‘Like’ matching feature comes in handy. Because aside from a good profile, users can now try to find their match based on similar pages and interests that they’ve ‘liked’ on the popular social network.