DARPA Fills Bodies with Foam to Save Lives

I’m frequently impressed with the projects coming out of DARPA, but most of the stories I’ve come across have been about their advances in robotics and defense systems. This new technology is designed specifically to save lives of wounded soldiers and civilians, and it does it with a simple spray foam. 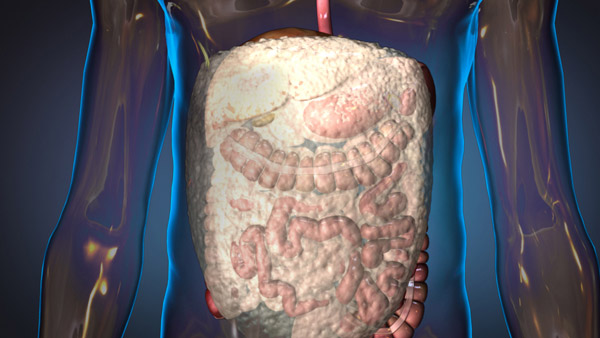 A foam-based technology has been developed which is designed to fill in the spaces in an injured victim’s abdominal cavity, creating pressure in the voids, and substantially reducing blood loss from internal bleeding. In fact, early tests have shown a six-fold reduction in blood loss, and a dramatic increase in 3-hour survival rates from 8 percent to 72 percent. The foam was developed for DARPA’s Wound Stasis program by Arsenal Medical.

The foam is injected into the patient’s abdomen using a two-part compound that expands when mixed together. The foam then conforms to the inside of the body cavity, slowing internal bleeding. Once the patient can be stabilized at a hospital, the foam can be removed by a surgeon.

While the idea of filling my body cavities with something similar to that spray foam insulation really sounds awful, I suppose I’d subject myself to it if it meant the difference between living and bleeding to death.